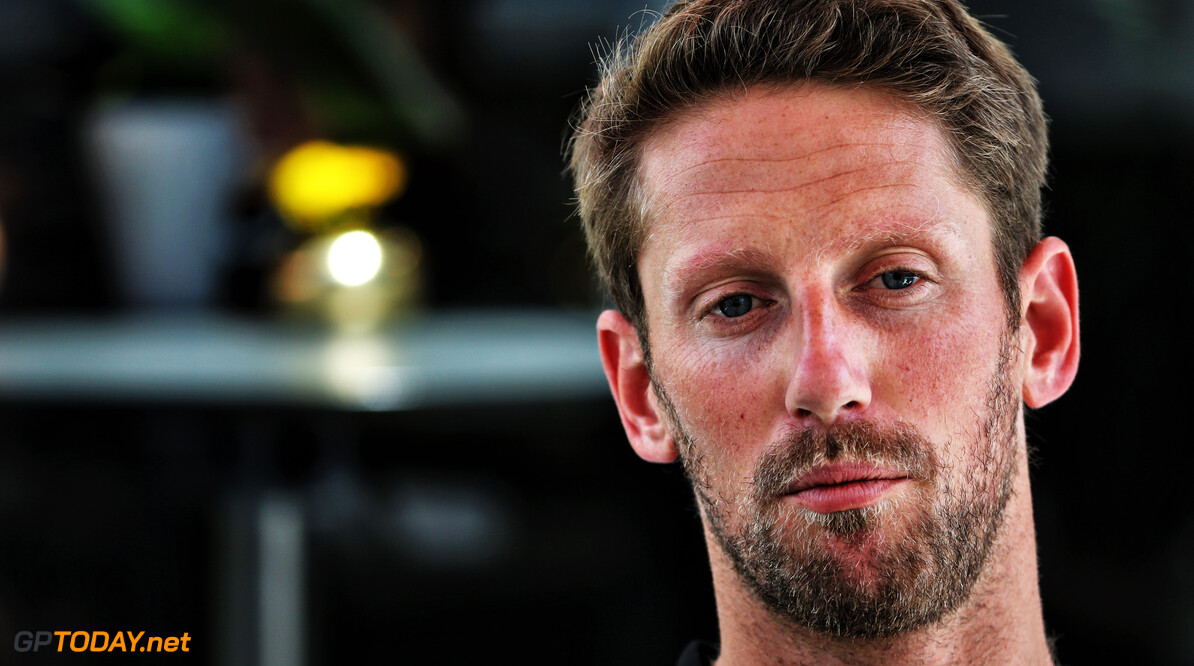 Haas: No plans to replace Grosjean for Germany

Romain Grosjean will race for Haas next weekend in Germany, GPToday.net understands.

Speculation in the media has suggested that Grosjean's exit from Haas could come in the next few races, with Mercedes reserve Esteban Ocon reportedly being lined up as a replacement.

Grosjean was involved in a lap one crash with teammate Kevin Magnussen last weekend at the British Grand Prix, adding further misery to its season so far.

The American outfit has been left baffled by a lack of race pace throughout the season, and even reverted Grosjean to an Australia-spec car at Silverstone to help it understand its issues.

However, its plans to learn and gather information in the race went down the drain when Grosjean and Magnussen collided on the opening lap, putting them both out of the race.

Reports regarding Grosjean's immediate future followed, however now a Haas spokesperson has told GPToday.net that it is "business as usual" for the team as it prepares for the German Grand Prix at Hockenheim, and it will field Grosjean and Magnussen.