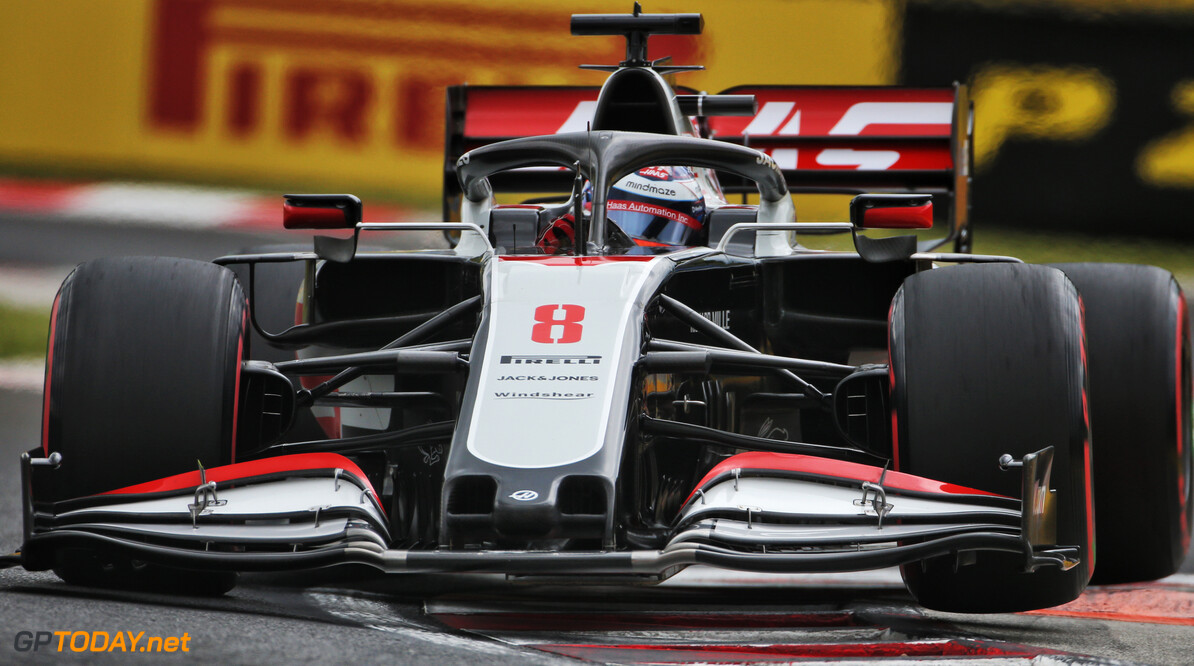 Haas team principal Guenther Steiner has defended the team's call to pit for dry tyres at the end of the formation lap at the Hungarian Grand Prix.

The early stop saw Kevin Magnussen and Romain Grosjean promoted to third and fourth respectively as the track rapidly dried, however both drivers were handed post-race penalties for the communication between the pit wall before the first lap.

Magnussen managed to score the American squad's first point of the year, as he survived to stay in the top ten despite the ten-second penalty after the chequered flag.

Steiner says the decision to pit was the right one: “For sure we would do the same thing again. The ten-second penalty was a little bit ambiguous. Unfortunately, we cannot appeal it because it’s a time penalty – you’re not allowed to appeal those ones.

“It was never done before, and it looks like if it’s never been done before – and there’s no clear regulation, you get a penalty.

“We need to move on from this, but for sure it spiced the race up for everybody. I don’t think we should stop doing these things in racing, otherwise accountants can race in Formula 1.”

The team has endured a difficult start to the 2020 season, following on from a tough 2019 campaign that saw it finish the year second last in the championship standings.

Steiner says the team is aware of where it currently is in the pecking order, but is not planning to introduce major upgrades throughout the year.

“We’ve had a lot of inconsistency, but I think we know pretty well where we’re at,” he said. “We’re not the fastest midfield car this year and we just need to deal with that one.

“We’re always trying to get the best out of the package. We’ve not planned any development for this year, so we have to focus on getting the best out of what we’ve got this season and look to next year to try to do something better for that season.

Despite admitting that it will “not be an easy year” for Haas, Steiner says the team is “here to stay” in F1 amid rumours regarding its future beyond 2020.