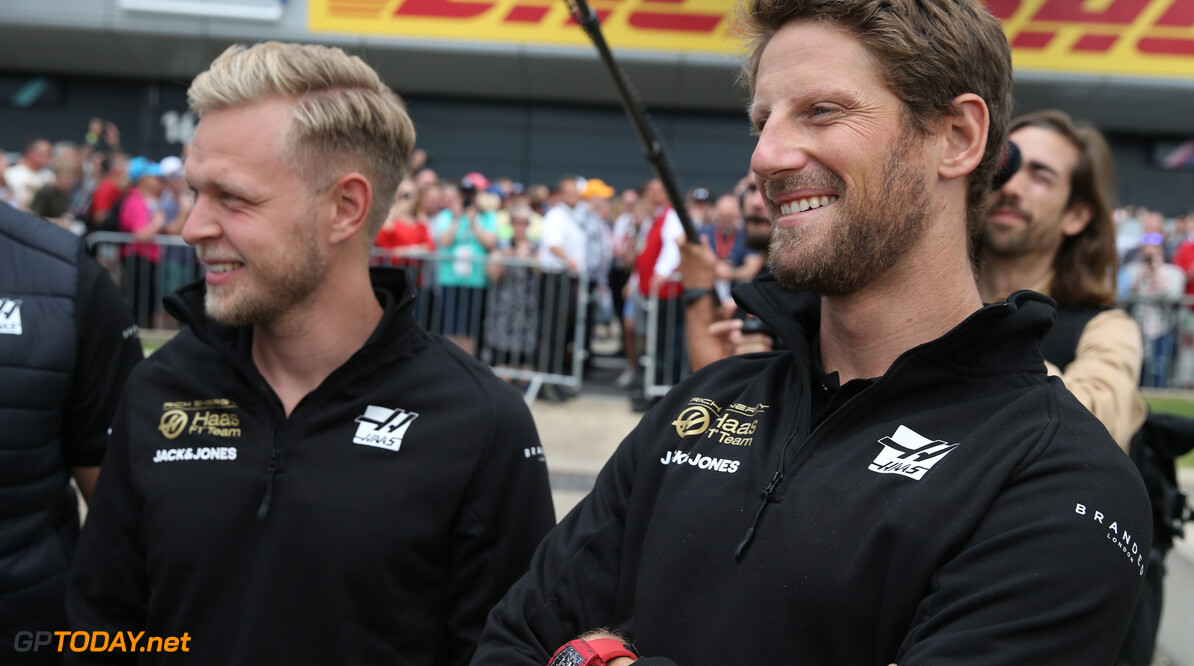 Romain Grosjean and Kevin Magnussen made contact on the exit of Turn 5, which ultimately put both of them out of the race.

Steiner hit out at the pair, insisting that he clarified after their close battle in Barcelona that touching each other was unacceptable.

"It's not acceptable. I was pretty clear with them after Barcelona what not to do," Steiner said. "We are in a difficult position at the moment to get the car back on track.

"Everyone is working hard like hell and then you get the chance and we crash into each other at Turn 5. It's not acceptable."

"I'm obviously disappointed because everyone is working hard to get out of this hole that we are in. And you can see that, we do the almost impossible.

"And then when we have the chance to get points or to at least learn something to move forward, they do something like this."

Steiner added that he will work out a solution to implement to ensure that the pair do not come together again.

"I need to sleep over it, I need to wind down and we will come up with a solution. That's my job and whatever the solutions are we will push them through. We are a team and everyone needs to work for the team and not for himself here.

"I want everybody to be steering in the right direction. When I saw it on TV I couldn't almost believe it. There are two cars running into each other, and it is our two."