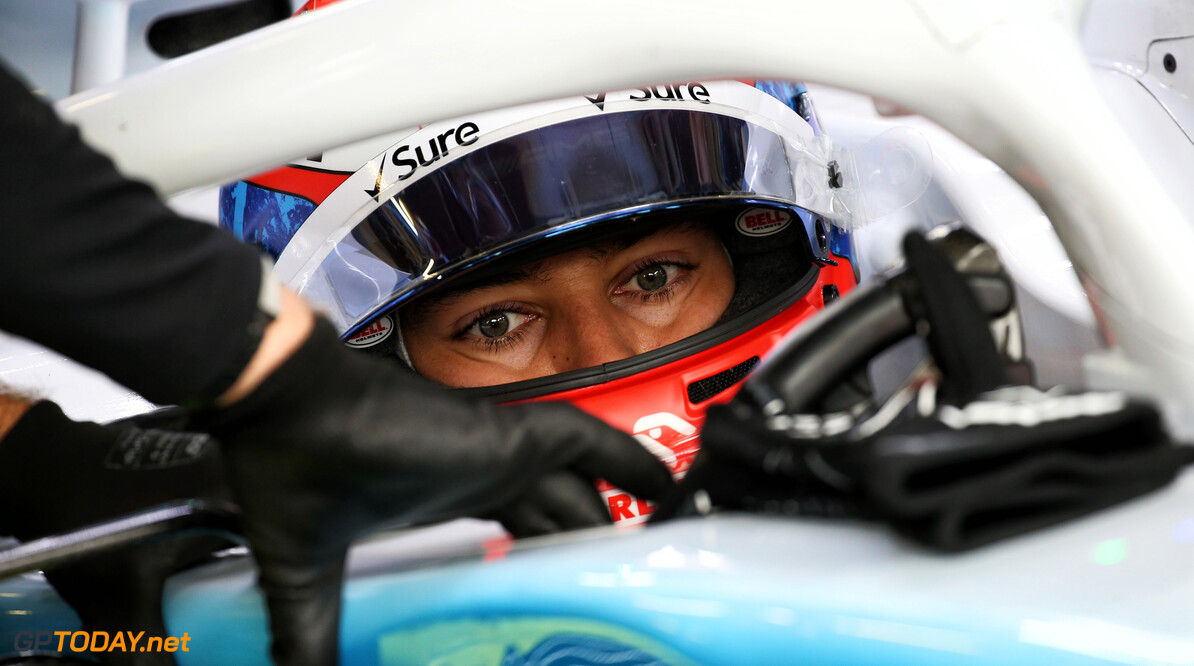 Williams driver George Russell said that his first home Grand Prix was a brilliant experience and that he was not expecting the level of support that he received from the fans.

Russell took part in his first home race alongside former Formula 2 rival Lando Norris, but either failed to score points, with Norris coming home just outside the points in 11th, while Russell had to settle for 14th, once again ahead of teammate Robert Kubica as Williams continue to struggle.

"It's been a really great experience," Russell said after the race. "I knew there would be a few supporters here but just seeing how supportive the crowd have been all weekend has been a special feeling.

"I just hope that in the years to come that I have have something much better than a P14 to be able to give them."

Russell and Kubica were able to keep with the pack throughout the opening stages of the race, but Russell wasn't fully sure if the team had gained anything more on their rivals over the course of the weekend.

"It was a nice race to drive because for whatever reason we could push like quali laps for every single lap," Russell added. "So to drive flat out around a track as cool as this was nice, but the result is obviously not where we want to be.

"I was just pushing flat out from lap one to the last lap so I'm not too sure why the others aren't at the beginning. I don't think we are quicker, but the others just come slightly towards us.

"Like I said it was an enjoyable race, we just need to work now to try and put some more downforce on the car."