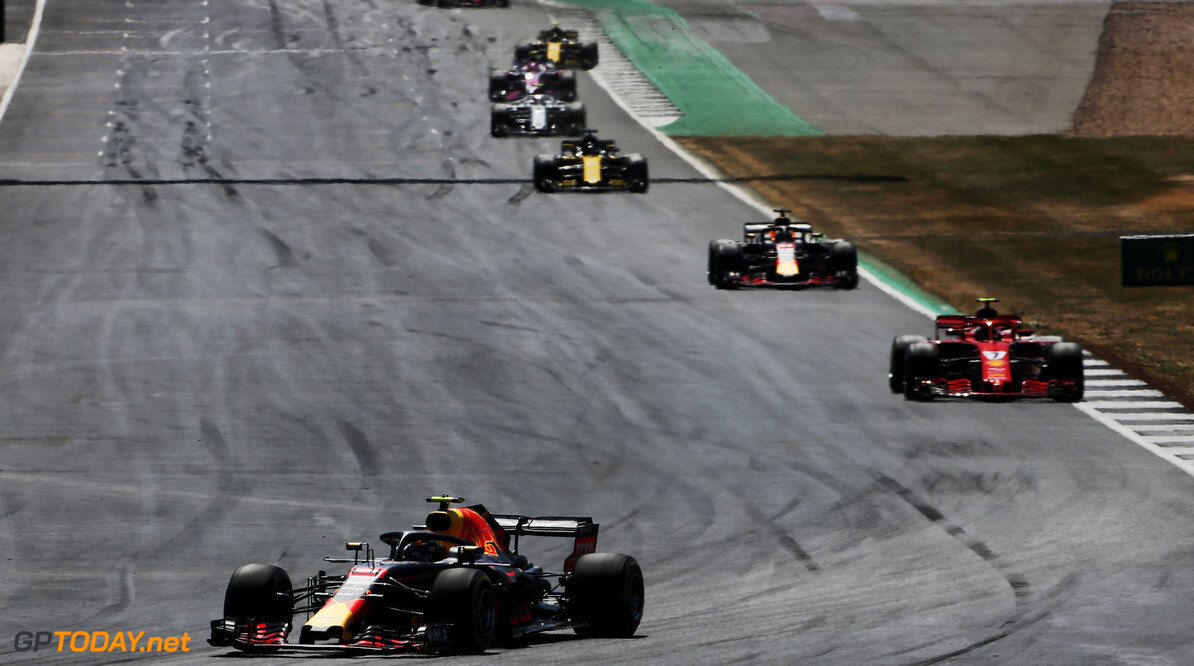 The third DRS zone added at Silverstone for last year's British Grand Prix has been removed ahead of this weekend's addition of the race. The zone allowed for drivers to use DRS through the first two turns on the new Grand Prix layout.

Silverstone become one of many circuits to introduce a third DRS zone last season as a means of trying to improve the overtaking opportunities and racing between cars during a Grand Prix.

The new area was met with criticism as many of the cars we not aerodynamically capable of going through the almost full throttle first two turns safely with the DRS open.

Accidents at turn 1 for Haas' Romain Grosjean and former Sauber driver Marcus Ericsson only backed the drivers concerns of the danger of using DRS in the corners, with Mercedes' Lewis Hamilton labelling the zone last year as "a pointless exercise and kind of just dangerous."

Late FIA race director Charlie Whiting defended the concerns of driver safety at the time, but had admitted that putting in the new DRS zone through the first two corners had done little to aid overtaking and did not works as initially hoped.

Whiting however did believe the accidents were down to driver choice of whether to use the DRS or not.

"I think the incidents where drivers lost control through Turn 1 because they had their DRS open is a driver choice, just like any other choice you make on a car," Whiting said at the time. "It's like any car that is challenging to drivers, and sometimes they try to do it flat when it's not really flat, and they spin.

"It's the same thing, it's their choice. If they thought they could do it they can try it. It's not a requirement to do it. It's like any other choice that teams and drivers make."

The drivers will now only be allowed to use the DRS on the Wellington and Hangar straights of the circuit as was the areas before last season's weekend.

It is not known if the accidents contributed to the decision of removing the third zone, but rather the fact that it did little to aid overtaking during the race.