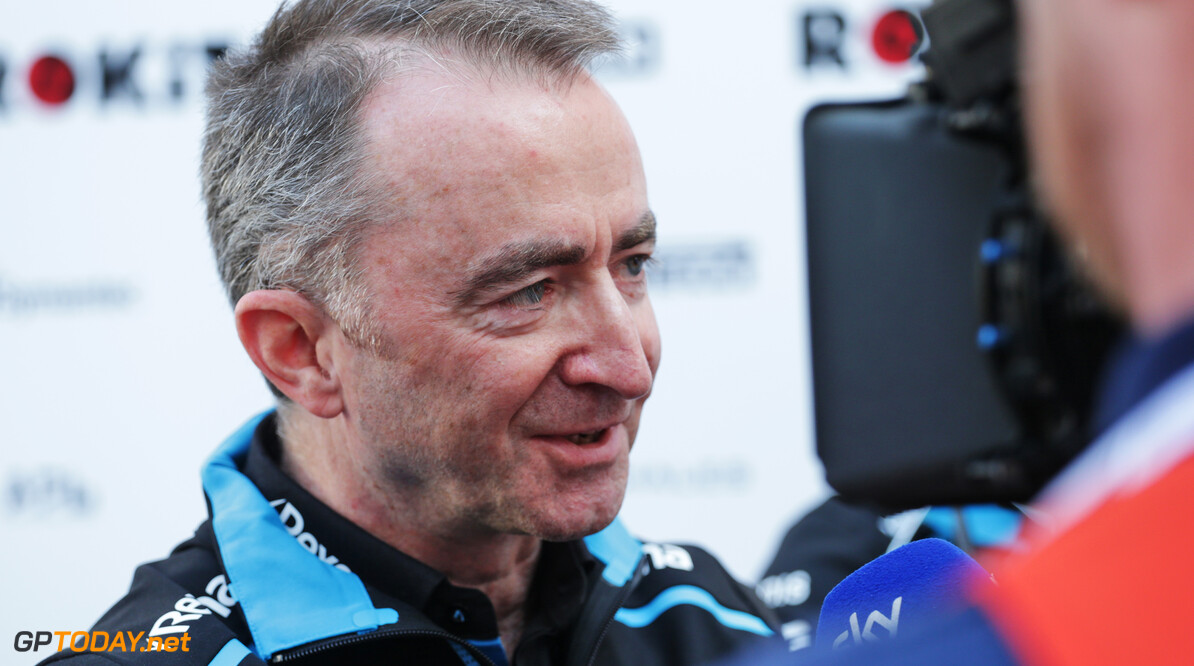 Williams Formula 1 chief technical director Paddy Lowe is taking a "leave of absence" from the team on the eve of the start of the 2019 Formula 1 season, a Williams spokesperson has confirmed.

Lowe's position at Williams came into question following the turbulent start to its 2019 season. The Grove outfit missed the first two days of testing as it waited for the final parts to add to its car, which it then flew to Barcelona on the morning of day three of running.

During the following two days, Williams didn't manage much mileage but recovered somewhat in week two. However, drivers Robert Kubica and George Russell said that they will most likely be at the bottom of the pack as it aims to recuperate up the F1 competitive ladder.

The difficult period is a continuation of the tough 2018 season that saw Williams finish bottom of the constructors' championship with seven points to its name.

Lowe joined Williams in 2017, and the 2018 car was the first designed under his leadership. Lowe arrived from Mercedes, on the back of three consecutive world championships.

Williams did not comment on the future position of the Briton.

Despite reports that Lowe is a Williams shareholder, GPToday.net understands that this is not the case and that Lowe's share option was never exercised.