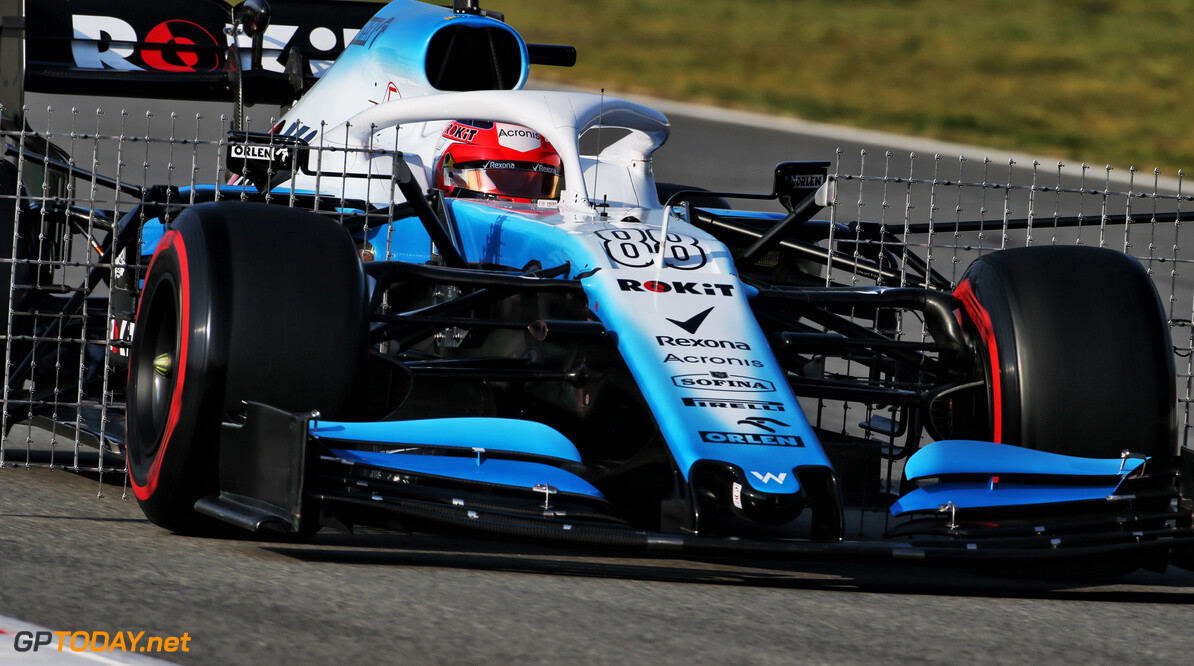 Williams caught out by 'quantity and complexity' of parts

Williams' chief technical officer Paddy Lowe says the team's delayed start was the result of being caught out by the "quantity and complexity" of 2019 parts.

The Grove squad's season commenced poorly as it failed to make the opening two days of pre-season testing last week. On the third day, it got its 2019 car, the FW42, on track for the first time followed by another run on Thursday.

Operations have been smoother for the British outfit during week two, managing 100 plus laps on each day so far. Speaking to media in Barcelona, Lowe described in brief detail the main cause of its problems.

"Looking at it as a whole, the thing that has caught us out is the sheer quantity and complexity of parts that you have to produce for a Formula 1 car these days," he said. "These cars aren't the most complicated cars in the history of F1, that's not unique this year.

"It's the case, by definition, every year, because we have ranks of engineers who are very clever and they make more pieces with great complexity and great detail to be more efficient or faster in some way.

"If you take a look through our museum, 40 years of Williams cars are in front of you. There, complexity is played out, and here we are at the peak. The bottom line, we didn't have all the parts to run a car on day one."

Lowe was upbeat about Williams' second week of running, stating that the team is satisfied with the mileage it is expecting to reach before the end of testing on Friday.

"Ultimately it has gone pretty well, the mileage, our rate of learning," he said. "We did miss two and a half days and it did put us on the back foot. Barring one issue that we had last Thursday, we have had very strong reliability and achieved the programme we set out to do each day.

"To experiment, you need a new set of tyres available, so that becomes a primary limitation. In terms of mileage, we will have achieved the same as what we originally intended."