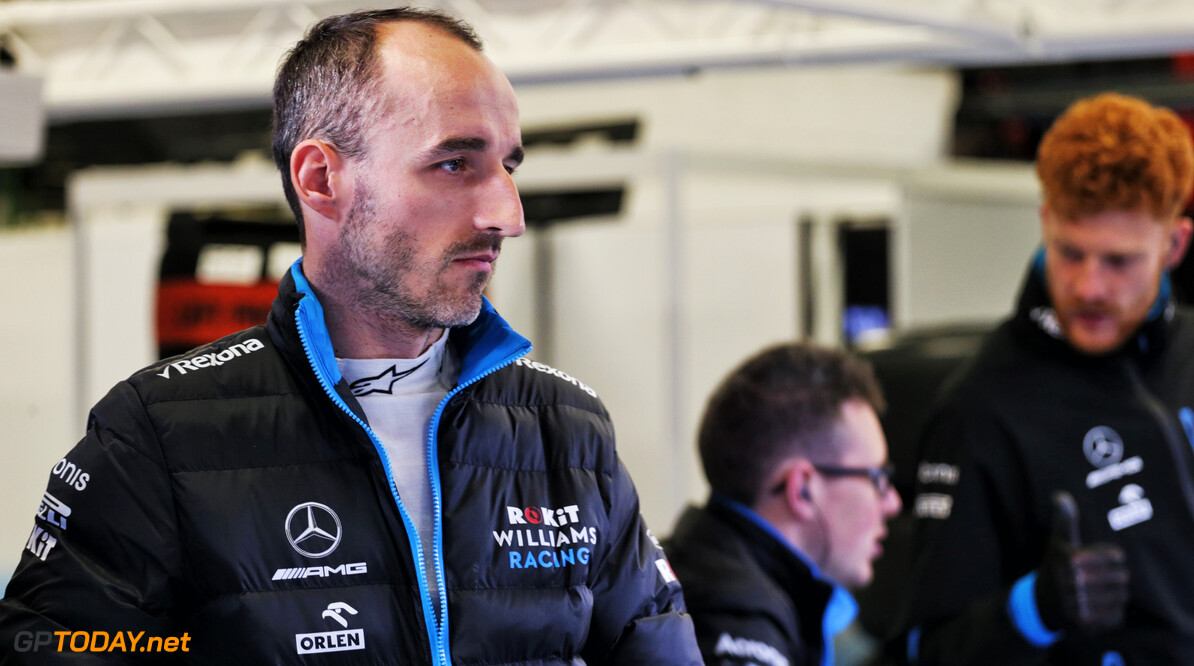 Robert Kubica says the problems that Williams is currently facing don't boil down to a "one-man issue".

Paddy Lowe left the Grove squad earlier this year after joining in 2017 as the team's chief technical director. However, the cars that were built under his leadership were non-competitive, with 2018 seeing Williams finish at the bottom of the constructors' championship.

It is on course for the same fate this year, as the FW42 is far away from the pace of the rest of the field.

Kubica doesn't think that the issues rest solely on the shoulders of Lowe, but feels he took the brunt of the situation as he held a chief position.

"You can have an answer for yourself, but in the end I don't think it's a one man issue," Kubica told Autosport. "Unfortunately, normally the highest person pays the price.

"But it's the question of bigger groups and bigger people. I think the problems which you can see is not only a problem of last month, it's something that was kind of growing.

"We have been in a situation that wasn't great last year, but honestly it's even more difficult than it was last year. Where we were last year here we were thinking it cannot be worse."

Patrick Head, who helped Frank Williams establish the Williams team, has rejoined the team as a part-time expert consultant.

Kubica is hopeful that Head will bring Williams the knowledge it needs to make strides towards the front of the field once more.

"It is a complex sport, and [it] requires a lot of group work," he stated. "It's never a single guy who can make it wrong or make it good.

"If last year for example we would be fighting for top positions, probably your question would be 'how does Paddy make it work perfectly?'.

"But it's never one person. Of course a person can influence, that's why I think Patrick can help us in current situation, and definitely people can make the difference. In the end it's a lot of people involved in making of running the team and making team being successful of not."