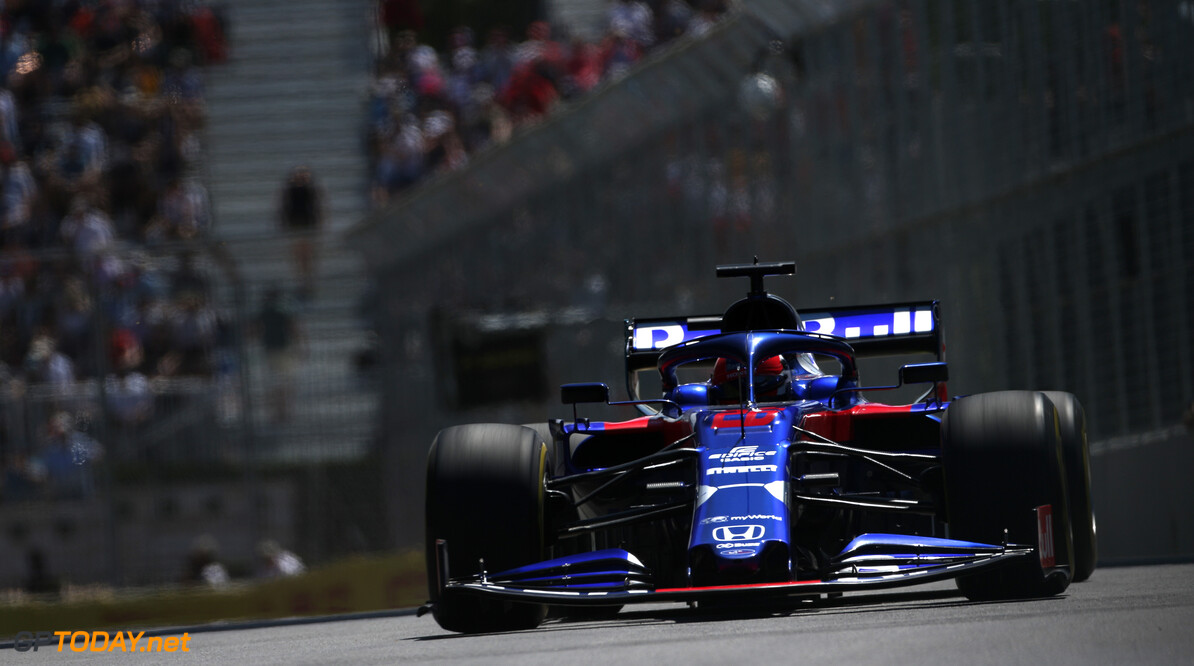 Daniil Kvyat's expected grid penalty for the French Grand Prix has now been confirmed, as the Russian takes on new engine components.

Honda introduces its Spec 3 engine at the Circuit Paul Ricard this weekend, with the Red Bulls and Kvyat taking on the upgrade, while Alexander Albon will use it at a later race.

As Kvyat was already on the limit with the engine parts he has used this season, the Toro Rosso driver has been hit with a grid penalty, meaning he will start Sunday's race from the back of the grid.

As well as taking on a new combustion engine, he has also exceeded his penalty-free usage of the MGU-H, energy store and control electronics components.

A new turbocharger has also been fitted to the power unit, however it doesn't incur a penalty as its introduction doesn't go beyond the limit of three that can be used per season without punishment.

Speaking about the new Honda upgrade for the weekend, Kvyat insisted that the upgrade will not be significant, and the improvements will only be minimal.