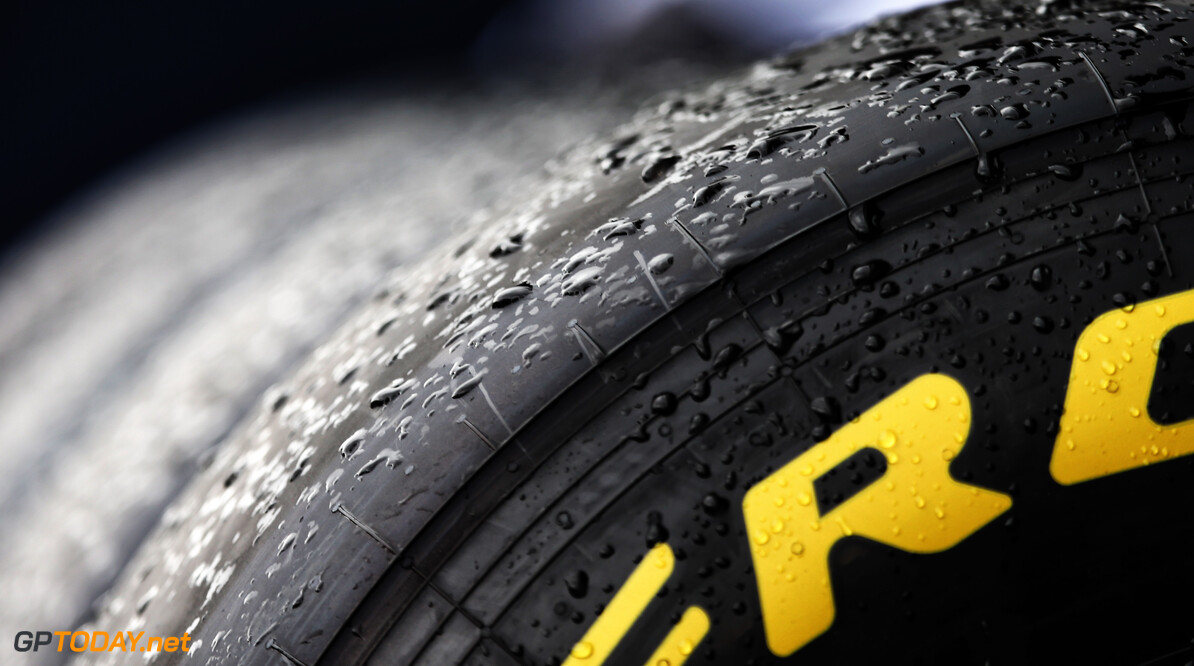 Pirelli has confirmed the tyres that each driver will bring to the Austrian Grand Prix, just one weekend after the race in France.

Mercedes has opted for a more aggressive selection than Ferrari, as it will bring nine sets of the C4 compound, which will be the softest available to the drivers throughout the weekend.

Ferrari meanwhile, will bring just seven sets of the red-walled tyre, which will feature prominently during qualifying.

Charles Leclerc will bring give sets of the C3 compound for his Ferrari, meaning he has limited use of the C2 and C4 tyres available through the weekend.