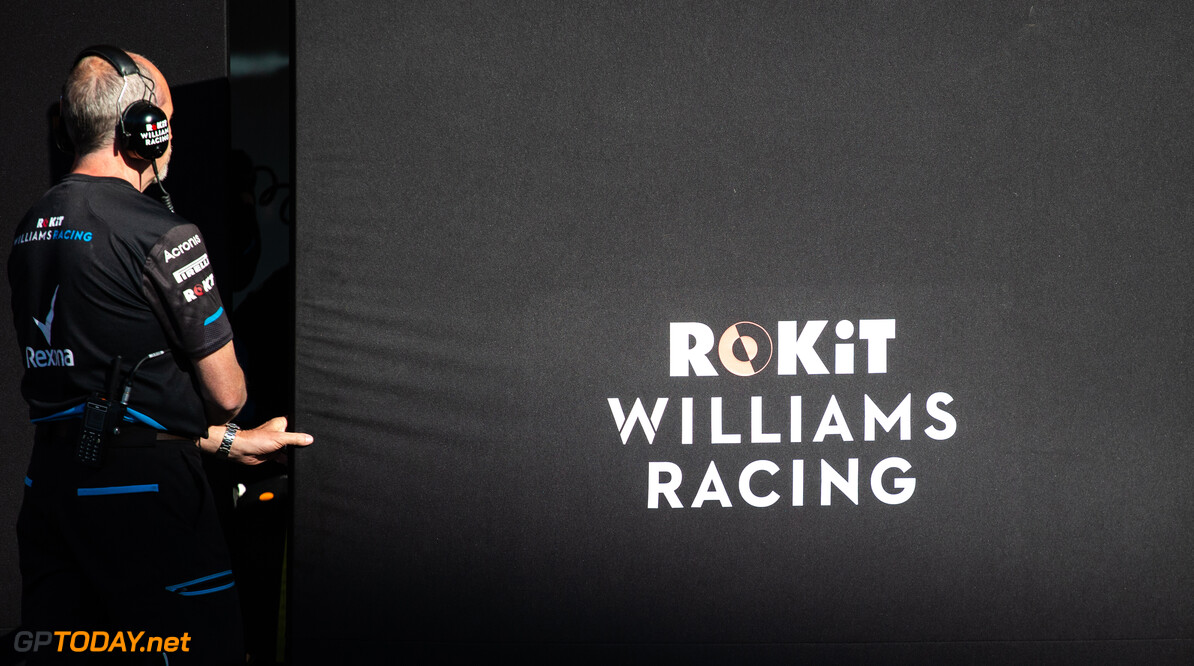 Former head of vehicle performance at Williams Rob Smedley says that the Grove squad never invested enough in research and development, which led to its current struggles.

Williams currently finds itself at the back of the field, competing far off the pace of the next nearest team. Smedley, who worked at Williams for five years, oversaw the highs of Williams in the early years of the V6 era, and the lows that were apparent in 2018.

Speaking to Motorsport Magazine, Smedley described how bad decisions were made which left the team not investing enough money in research and development.

"The team clearly needed a lot of work,” he said. “We instilled lots of new engineering practices, but the next part of the journey was R&D investment and that never happened.

“If you want to be a true constructor, you have to have that level of investment or you’ll be left behind, regardless of how good your people might be.

“I don’t want to talk about particular individuals, but it’s clear some bad decisions have been taken for the team to be in its current position. It’s a real shame.”

"Light at the end of the tunnel" for Williams

Despite the situation Williams finds itself in, deputy team principal Claire Williams insists there will be "light at the end of the tunnel" going forward.

“I definitely feel that we can see some light at the end of the tunnel now and I think probably just from the time sheets and the last race in Barcelona, we demonstrated that we are closing that gap,” she said.

“It may be slow but we all know that it takes time to bring performance to your car. There’s definitely a lot of good work going on back at the factory that people may not necessarily be seeing yet.”