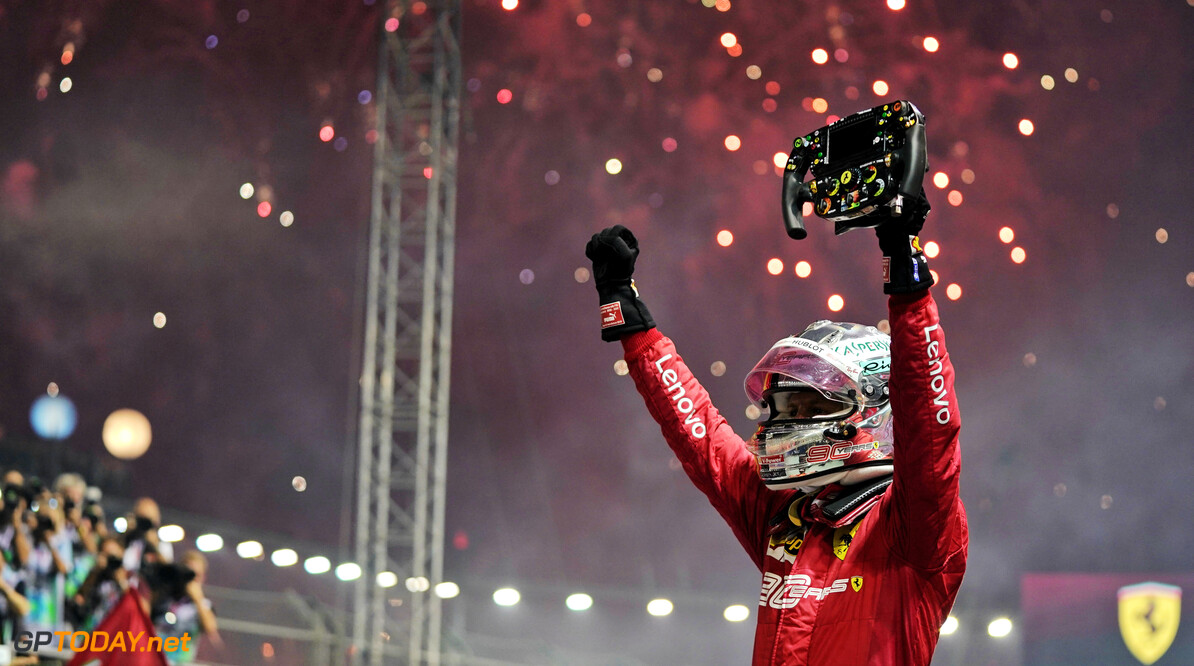 The four-time world champion was joined by Charles Leclerc at the Scuderia outfit, with the latter coming out on top in the drivers' championship, pipping Vettel to fourth place by 24 points.

Vettel will leave Ferrari at the end of the 2020 season, bringing an end to his six-year stay at the Italian squad, where he has so far amassed 14 grand prix wins.

MORE: Massa: Lack of Ferrari titles 'not only related to Vettel'

Speaking on the F1 Nation podcast, Smedley, who currently occupies the role of Director of Data Systems for Formula 1, was asked if Vettel's departure from F1 altogether would be a loss for the sport.

“I think he faced the biggest challenge of his career that year, and everybody kind of wrote him off because it was the easy thing to do, that Charles is just going to get better and better and it’s the end of Sebastian if you like.”

Vettel didn't win his one and only race of the 2019 season until the second half of the campaign, and Smedley believes that the “real” Vettel appeared in the final events of the season.

“I think we saw the real Sebastian Vettel towards the end of the year, [which] Sebastian had a little bit lost.,” he said.

“I’m sure he’d freely admit that, that he wasn’t where he wanted to be, both within the team and with his teammate at the start of the year. But then he actually got his head down, and that’s the sign of a true champion, he came back.”

Smedley impressed by Vettel's ability to deal with pressure

Smedley added that Vettel arguably felt the most pressure he ever had in his career last year and was impressed by how he dealt with it.

“Sebastian had all the pressure, there’s no doubt about it. I think that’s the most pressure he’s probably ever had in his career. And he’s been against good drivers, he’s been against world champions,” Smedley commented.

“He dominated Kimi [Raikkonen], with Mark [Webber] at Red Bull, who’s absolutely no slouch, Mark’s a really fast driver, and [Vettel] managed to always come out on top.

“But I’m just not sure that he’s ever had the challenge that he had in 2019, so for him to cope with that, and to come back and kind of stamp his authority after a shaky start, I personally think we saw something special.”