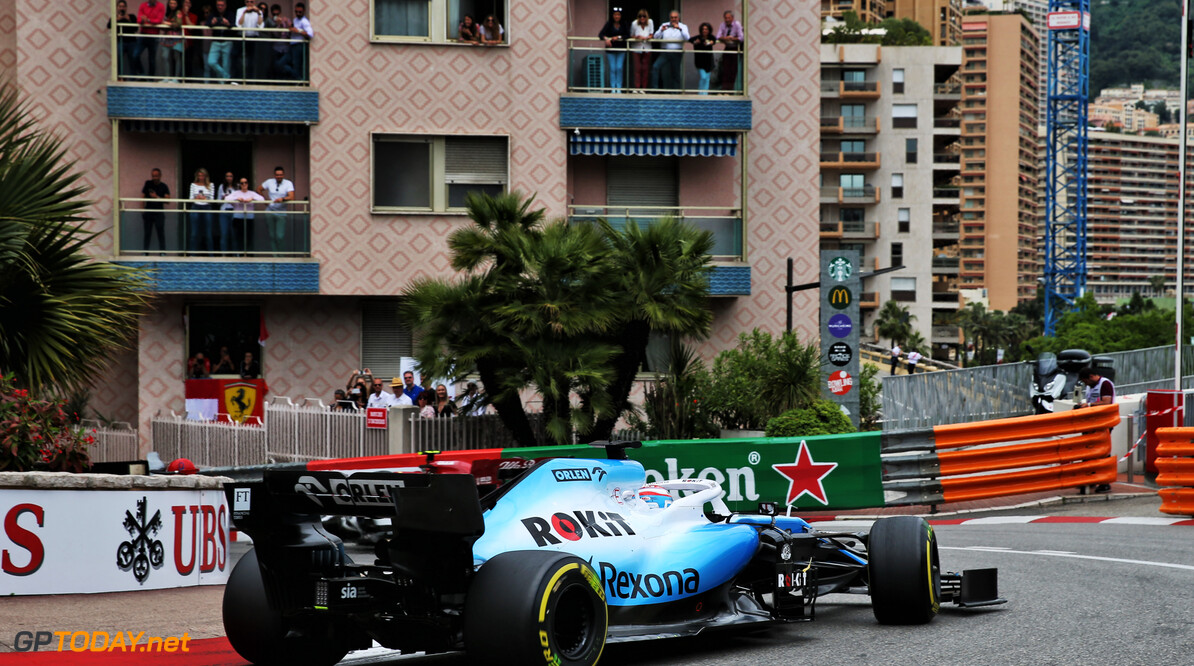 The ___Escaped_link_61e4fd9d2e2a6___ team have said that they are hoping for 'significant performance' is expected to coming from new upgrades that the team have planned for the middle of the year.

The team currently sit in last position in the constructors' championship, being the only team to so far not score a point this season, but recent races have shown slight improvements from the Grove-based team.

"We can see some light at the end of the tunnel now. It may be slow but we all know that it takes time to bring performance to your car," deputy team principal Claire WIlliams told Autosport. "There's definitely a lot of good work going on back at the factory that people may not necessarily be seeing yet."

Clare Williams believes that it would be unwise to stop trying to improve the FW42 and look to start on it's challenger for 2020, as she believes it will give the team a knowledge of not making the same mistake twice when developing cars for the coming seasons.

"It's just not our mindset at Williams. We don't write a season off just because we aren't doing well. For us, at the moment, we're really looking at '19 and '20 very much as almost two seasons [combined]." Williams added.

"It's just evolution and development and we've just got to keep bringing performance at each and every race. We've definitely seen that we've done that, we're closing the gap to the ninth-placed team and we've got to keep doing that as the season progresses."

The team also finished in last position last season having scored only seven points from 21 races, but Williams has said that they will keep pushing with developing the FW42 and is adamant that there is still potential in the car that the team can unlock.