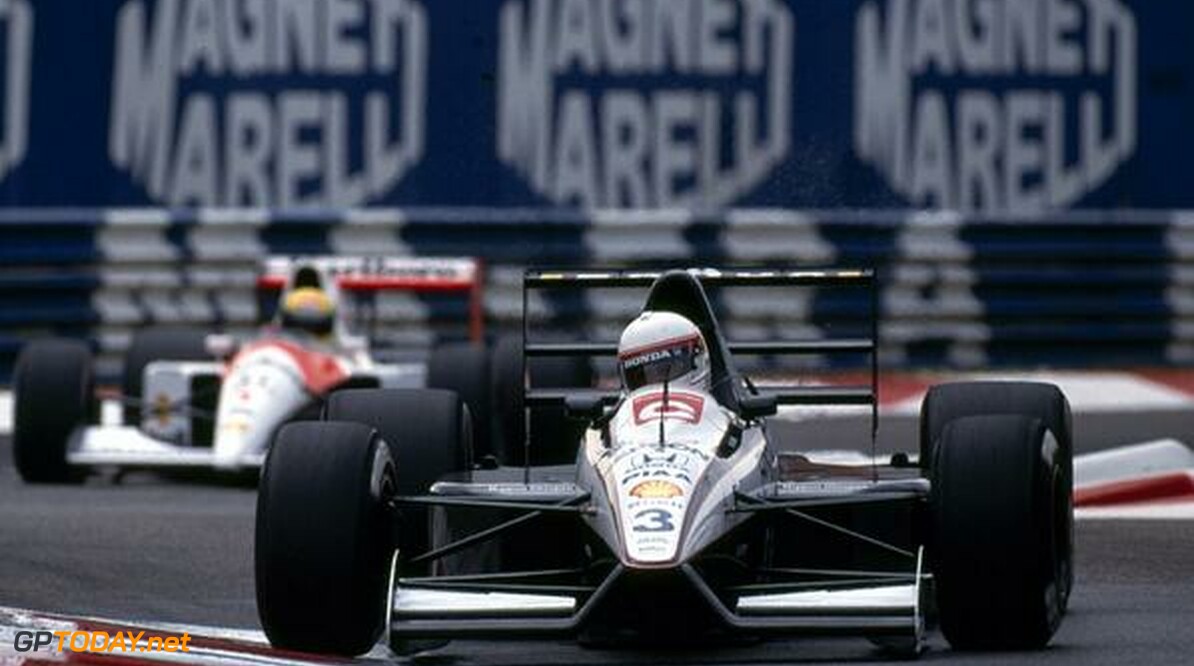 In 1986, when Satoru Nakajima made his debut for Lotus-Honda in Formula 1, he was the best that Japan had to offer in the field of motorsport. As Honda's factory driver, he won five Formula 2 championships in Japan. In 1981 he won his first championship and he won all his titles with a Honda V6 engine.

Nakajima had been pushed forward by Honda to replace Nigel Mansell at Williams in 1986. The Japanese manufacturer was the exclusive supplier of the British team. Frank Williams refused to dump Nigel Mansell and after his two victories at Brands Hatch and Kyalami, it was impossible for Honda to make any demands.

Nakajima was put in the waiting room by Honda and in 1986 he was placed in Formula 3000 as factory driver of Ron Tauranac (Ralt). Nakajima also remained active in the Japanese Formula 2 for Heros Racing. Nakajima became champion again and stayed ahead of former Formula 1 driver Kazuyoshi Hoshino. In Formula 3000 he had a nice campaign with seven points out of seven races. Due to his double duty, Nakajima could not participate in European races when he was driving in Japan.

Lotus decided to sign the Japanese driver as a teammate of Ayrton Senna. Despite the fact that Nakajima was defeated by the Brazilian prodigy in every qualifying session, he scored points in four races. According to the current scoring, that would be 51. According to the 1987 scoring, it was seven.