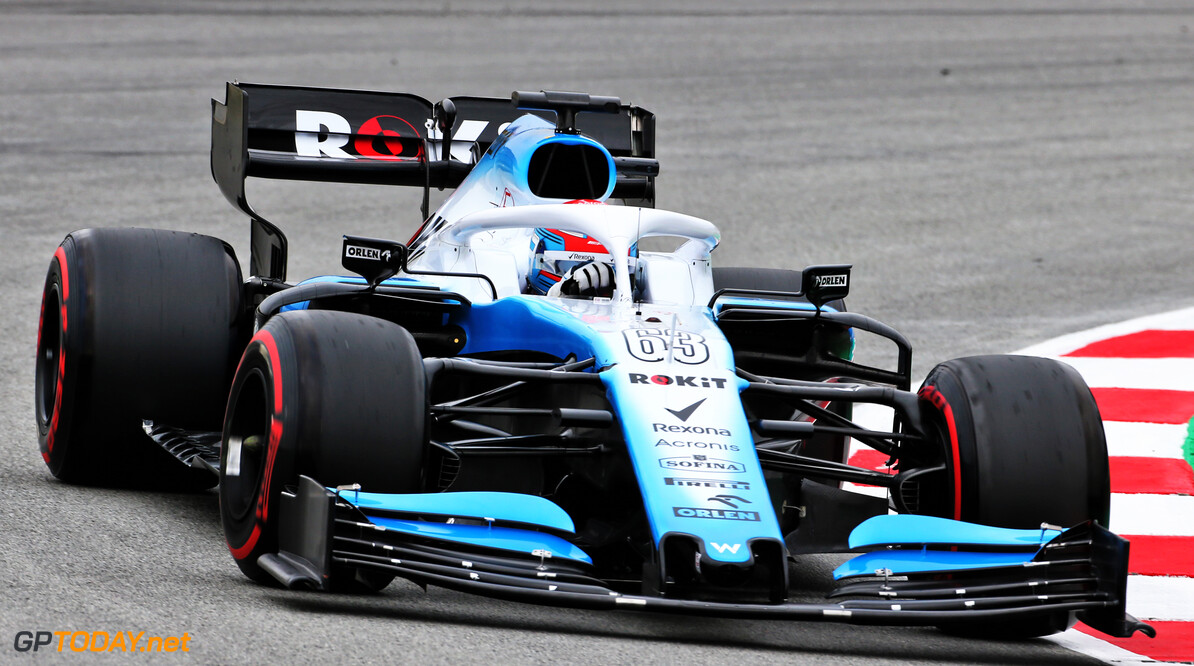 Deputy team principal at Williams Claire Williams admits that the current situation that the team finds itself in is "embarrassing".

The Grove squad made its first appearance at pre-season testing on Wednesday afternoon, after it was delayed from starting on Monday or Tuesday. The car arrived in Barcelona in the early hours of Wednesday morning, and set its first lap shortly after the start of the afternoon session.

The team was behind schedule on new parts, which also prevented it from completing its shakedown last Saturday. Speaking to media including GPToday.net in Barcelona, Williams described how the situation unfolded.

"It became apparent quite late on that we weren't going to make the shakedown and subsequent to that, not make the first day," Williams said. "We thought we could et everything that we needed together in order to make Tuesday, and then parts just weren't coming through as we thought they would, or in the time that we had planned.

"So it transpired that we were not able to make it until today, but I am not going to into any detail as to why that happened. I don't think it's appropriate to discuss the ins and outs of what went wrong. Completing that inquest has not happened at Grove yet."

"We're clearly aware of some of the issues, but it's too early in the day to discuss any of the detail and it's probably something we wouldn't do anyway. We need to analyse what went wrong and then resolve it so it doesn't happen again."

Williams is already well behind the rest of the teams, with Ferrari racking up over 300 laps in the first two days alone.

"This is not a situation that we anticipated, it's certainly not a situation that we ever wanted to find ourselves in, Williams added. "Clearly, we're not just disappointed, but it's embarrassing, not bringing a race car to the circuit when everyone else has managed to do that, particularly for a team like ours that has managed to bring a car to testing for the last 40-odd years."