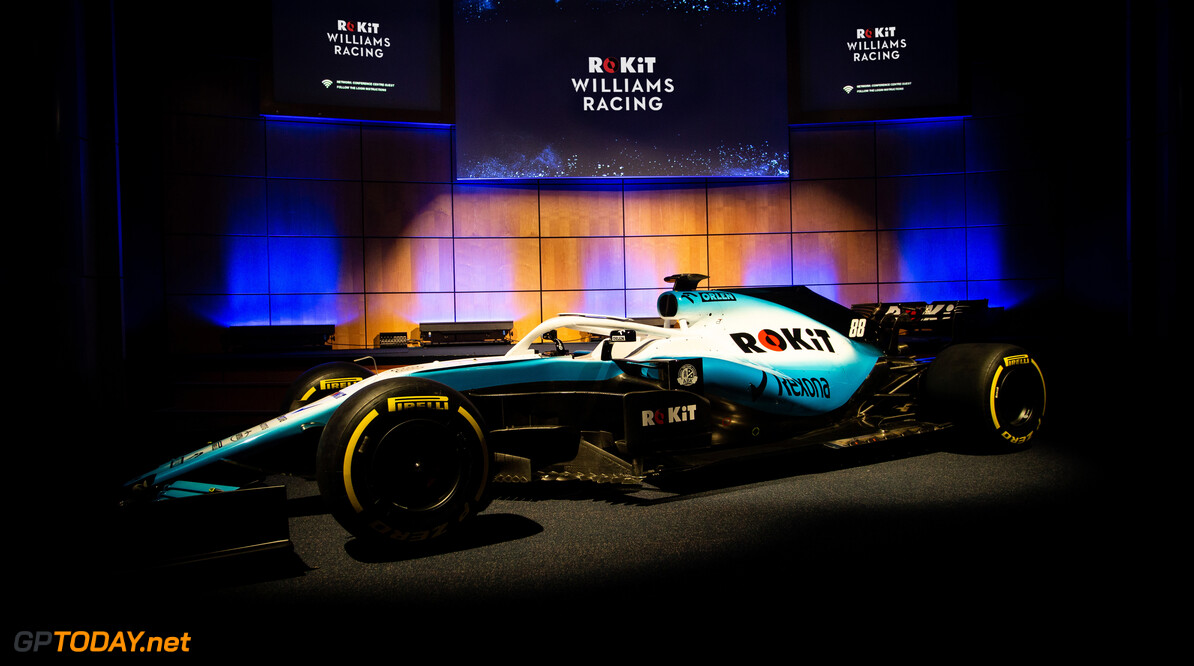 Williams has postponed its original plans for an on-track shakedown due to the lateness of getting the FW42 ready for pre-season testing. The Grove squad was planning to run the new car in Barcelona on Saturday as part of a filming day.

However, those plans have since been scrapped as it looks to get the car completed in time for testing, which kicks off next Monday.

“As anyone would expect, we have had an extremely aggressive engineering programme over the winter,” deputy team principal Claire Williams told F1Today.net.

“As such, we have taken the decision not to run our car during our filming day this weekend in order to allow the team to maximise the time at the factory before we head to Barcelona for the first day of the test on February 18th.”

Williams presented its new livery and title sponsor on Monday as it looks to bounce back from a tough 2018 campaign. The team finished the season bottom of the constructors' championship, picking up just 7 points in 21 races.