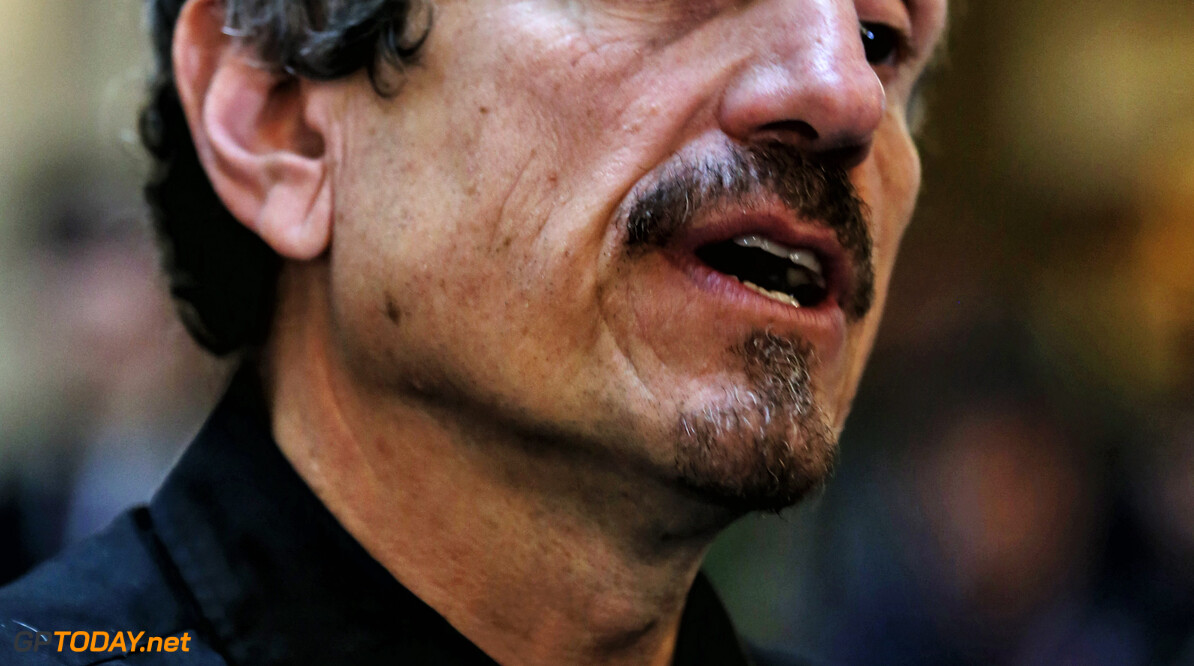 Haas has operated this way since it entered the Formula 1 field in 2016. Last year, it enjoyed its most successful campaign to date, finishing fifth in the constructors' standings, missing out on fourth to Renault by 22 points.

Ferrari is a sister company of Fiat Chrysler Automobiles, which owns Alfa Romeo. But Steiner believes that Haas' relationship with the Italian giant won't change at all despite the increased investment from Alfa Romeo.

“We’ve got a very solid relationship with them [Ferrari], technically, humanly, financially,” said Steiner. “We worked together now for three seasons, but it’s more than three seasons because we worked before with them for years, four or five years almost, so we are very solid with them.

“They respect us, we respect them. We collaborate very well. What they do with Sauber - or with Alfa Romeo, sorry! - is none of my business, and they know that I respect that fully, I don’t interfere. As long as we get what they promised and what they give us, and they do, I’m happy.

“What they do otherwise, so be it. I’m not critical or anything, and I don’t really care actually what they [Ferrari] do with them [Alfa Romeo], as long as we do what we always do, and we do. So I’m happy.”

Haas launched its 2019 challenger on Thursday with an all-new livery, inspired by its new title sponsor, Rich Energy.