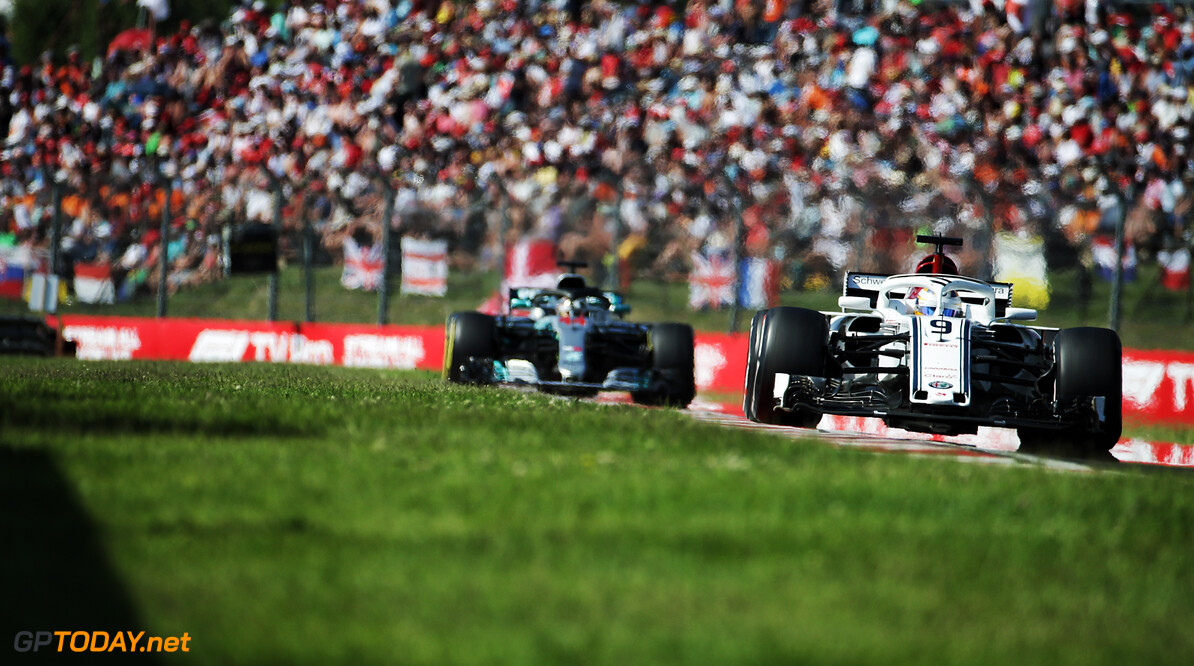 Sauber team principal Frederic Vasseur says that the team will judge itself against the top Formula 1 teams next season after a strong 2018 campaign. The Hinwil outfit finished the season eighth in the constructors' championship, bouncing back from two poor seasons.

Although it started the 2018 season poorly, it successfully developed the C37 across the year and ended up with arguably the fourth fastest car in the field at the final handful of rounds.

And as it targets further gains in 2019, Vasseur says it will measure itself against the championship contending outfits: "We were more or less nowhere, so we had to improve in every single department and see," Vasseur told Autosport.

"The reason for how we were getting on on-track was also due to the others - Williams struggling more than expected, McLaren. My trigger is more the gaps between the top teams, the percentage.

"[It is] the best way for me to monitor what we're doing because they have big resources and if we are able to keep the same gap it means we're improving. But we are closing the gap hugely compared to [2017]. Hugely."

The team will field an all-new line-up this year, as 2007 world champion Kimi Raikkonen returns to partner rookie Antonio Giovinazzi. Other drivers have been open about the potential threat of Sauber in 2019, but Vasseur admits the dire state it was in in 2017 made big gains much easier.

"I don't want to be negative because it's not the mood of the team, but it's much easier to improve when you are four seconds off than when you are fighting for tenths," said Vasseur.

"You know that even the target in the windtunnel, you can ramp up the target, but at one stage you will not become flat [in terms of development] but more or less flat. We were more on the high gradient. It's true. I think the next step will be by far the most difficult."