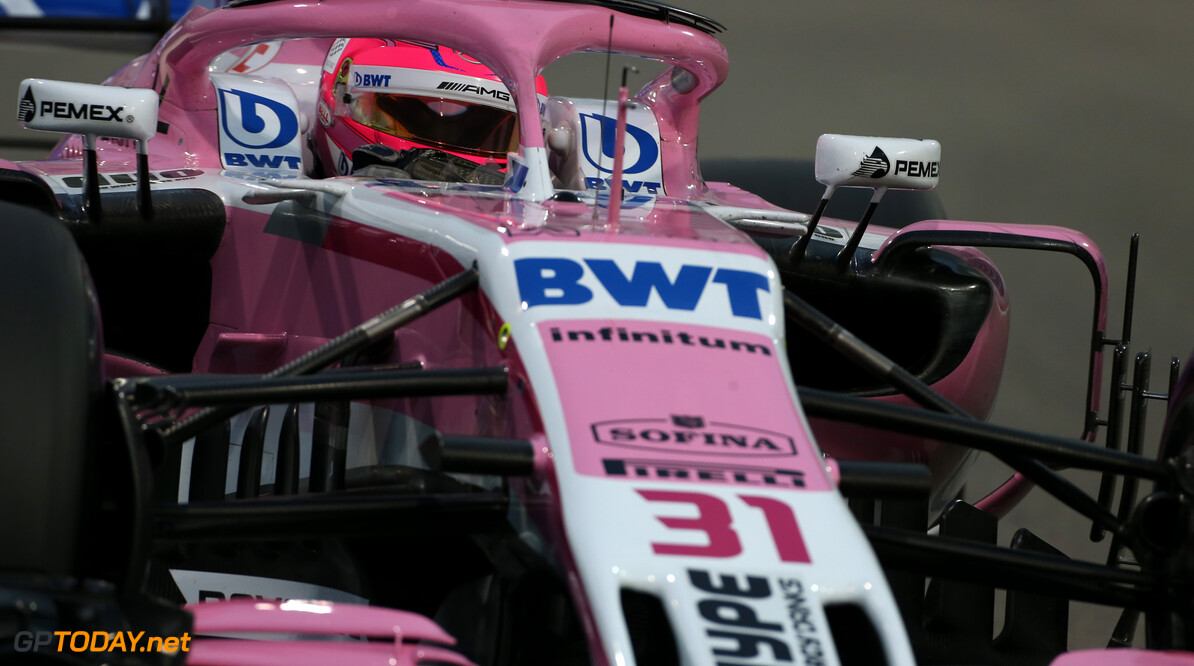 Esteban Ocon is hoping that the two years he spent in Formula 1 will be enough to secure him a seat on the 2020 grid. The Frenchman will sit out the 2019 season, after being ousted at Racing Point following the appointment of Lance Stroll.

Ocon made his debut with Manor Racing in the second half of the 2016 season, before spending two years at Force India. The 22-year-old's position at Force India, who has since been rebranded to Racing Point, was put in major doubt after Lawrence Stroll took over the outfit in August.

After striking up verbal agreements with both McLaren and Renault, they opted to go different ways, while Toro Rosso ruled him out due to his Mercedes links.

Ocon has been linked to a Mercedes seat in 2020, and is hoping that his experience so far will be enough to make him an attractive option: "When you're not racing you don't earn anything." he told Autosport. "I hope that those two years were enough to prove I deserve a seat for 2020."

The 2015 GP3 champion believes that Mercedes will remember his results, as he consistently scored inside the top ten throughout his stay at Force India.

"I'm lucky, that's a positive to have the massive support from Mercedes," said Ocon. "Even in difficult times they remember my potential and what I've done. That's different to other junior programmes in F1.

"Mercedes remember, they don't leave you alone, they keep supporting you and believe in your potential. When they take you it's for a long time. That's the positive I see at the moment."