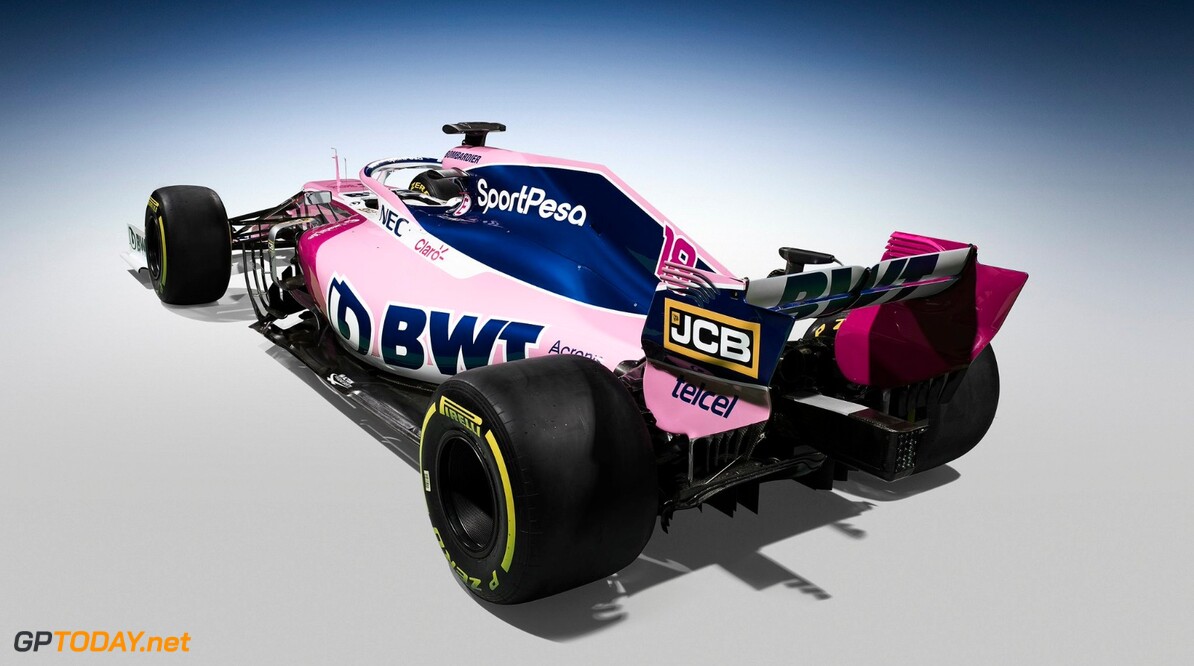 2019 car will improve at a 'dramatic rate' - Racing Point

Racing Point technical director Andrew Green says that its maiden car for the 2019 season will improve at a drastic rate due to the increase of investment.

The team unveiled its 2019 challenger at a launch event in Toronto, revealing a tweaked livery and a brand new title sponsor in SportPesa. The team was taken over by new investors in the second half of 2018, following the collapse of Force India.

It is now owned by a consortium of investors led by Lawrence Stroll, and will receive much more funding over the coming years. Green believes that it is "a new book", rather than a new chapter for the outfit, as it sets its sights on regular podium finishes.

“It is not a new chapter, it is a new book in this team now,” Green said. “This is something special which we are excited about. It is a seismic change.

"With it comes the expectations which we are eager to prove that we can do more. I think that is what we are about to prove. In the coming months you’ll see the team grown, develop and the performance of the car will increase at quite a dramatic rate.

“We won’t really know until we hit the grid in Melbourne but from there it doesn’t stop, the development of the car throughout the season is going to be significant.

“With the new investment in the team it allows us to develop a car through a season, something we’ve never been able to do before, that’s already started.”

Sergio Perez says with the Silverstone based squad, having joined the previously-called Force India team in 2014. He will partner Lance Stroll, son of team owner Lawrence, who spent the last two years with Williams.

Speaking about the upcoming season, Green added that the team has upped its expectations as it targets finishing fourth in the constructors' championship.

"We’ve just ramped up our expectations so that brings even more pressure on ourselves but we want it,” he said. This is what the team wants to do, we want to go racing and we want to be the team who beats people that we shouldn’t.

“We want to get on those podiums more often and we think we can do that now as we’ve been given the opportunity and we are grasping it with both hands.”