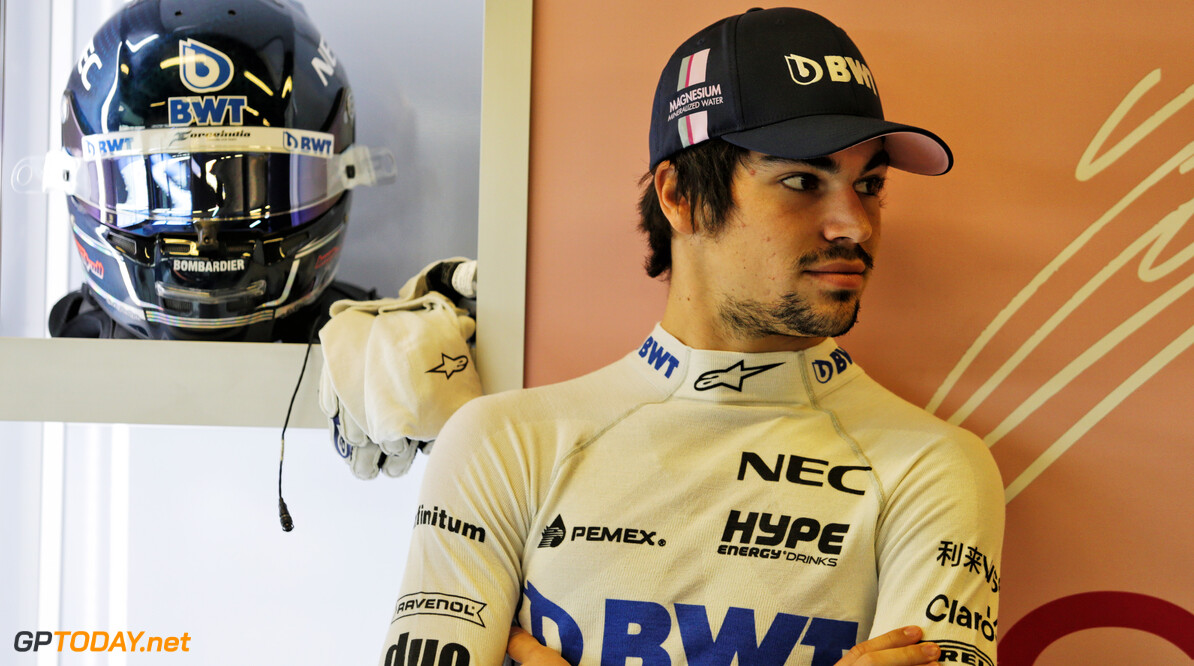 Racing Point-bound Lance Stroll has backed Pole Robert Kubica to boost Williams up the grid. The 34-year-old was confirmed as a 2019 Williams driver during the Abu Dhabi Grand Prix weekend last November.

Following his father's takeover of Force India, which has since been renamed Racing Point, Stroll will race for the Silverstone outfit this year alongside Sergio Perez. Kubica will be joined at Williams by Mercedes junior George Russell.

Kubica worked with Williams in 2018 as its test and development driver, amid a disastrous campaign for the Grove squad. Stroll believes that Kubica has what Williams needs to return towards the front of the grid.

"Robert’s been very helpful,” said Stroll. "He just has a good view on things and he’s very passionate. I wish him all the best for [2019].

“His recovery’s been incredible, what he’s been through I couldn’t even imagine. It’s great to see him back on the grid. I’m sure the team can turn things around and I’m sure that he’ll be a big help.”

Williams ended the 2018 campaign at the bottom of the constructors' standings with just seven points to its name. However, deputy team principal Claire Williams believes that the future is bright for the team, with Kubica playing a major role in its ongoing development.

“Robert has played an instrumental part into the development of the FW41 and he is going to be a big part of helping us develop the FW42 and beyond that,” she stated. “He has an extraordinary understanding of engineering and is a real pusher as well, he helps drive the engineers in what they’re doing and he pushes me.

“He talks to me at 2 AM in airport lounges around the world around what has gone wrong, what we need to be doing. That’s great to see as we really need a driver pairing that can deliver that for us [in 2019]. His fighting spirit, we need that in this team at the moment. We need everyone pushing. And I think Robert is going to be a really great addition for us for 2019 and beyond.”