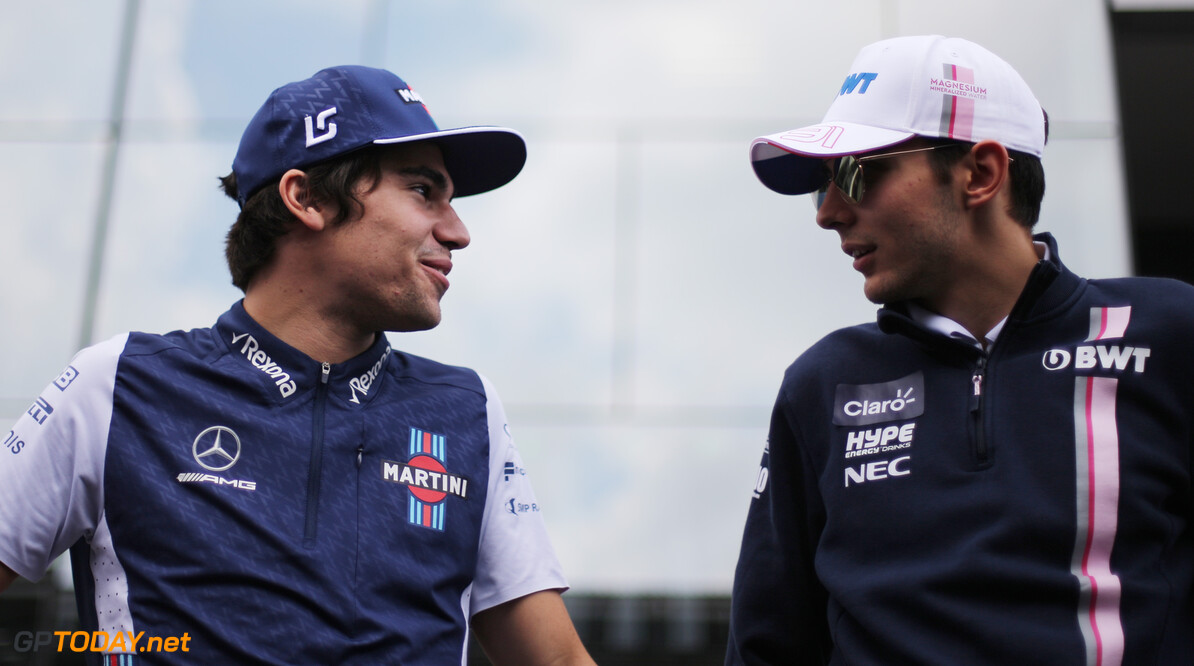 Ocon to keep other options open for 2020

Esteban Ocon has admitted that he could be forced to give up on his dream of becoming a Formula 1 world champion if he does not manage to secure a drive in 2020. Due to the buyout of what was then Force India by a consortium led by Lawrence Stroll, father of Lance, he was forced out of his drive at Racing Point and then deals at Renault, McLaren and Williams failed to materialise.

Instead, Toto Wolff has signed the Frenchman as Mercedes' official reserve driver, where he will support Lewis Hamilton and Valtteri Bottas both at race weekends and in the simulator.

Wolff has spoken confidently about the prospect of Ocon returning to racing in two seasons' time, maybe even with Mercedes if Bottas doesn't raise his game.

Even though he dreams of glory in Formula 1, Ocon knows that he can't wait forever for the chance and may have to look for opportunities in other series.

"I want to be world champion one day. It's my goal and my dream," Ocon told Auto Hebdo. "Of course it's not great not to compete this season, but I'm still focused on F1 and I think it's the right choice.

"After, if I do not find a drive for 2020, then I will turn to something else because I have to continue working and find a track to race."

Although he is unlikely to taste any Grand Prix action in 2019, Ocon says it is vital that he remains sharp in case he is called upon to substitute for Bottas or Hamilton.

"I will be present at all the Grand Prix," he added. "I must stay on the page and informed of everything that happens in case I have to return at one time or another. You never know what the future holds in F1."