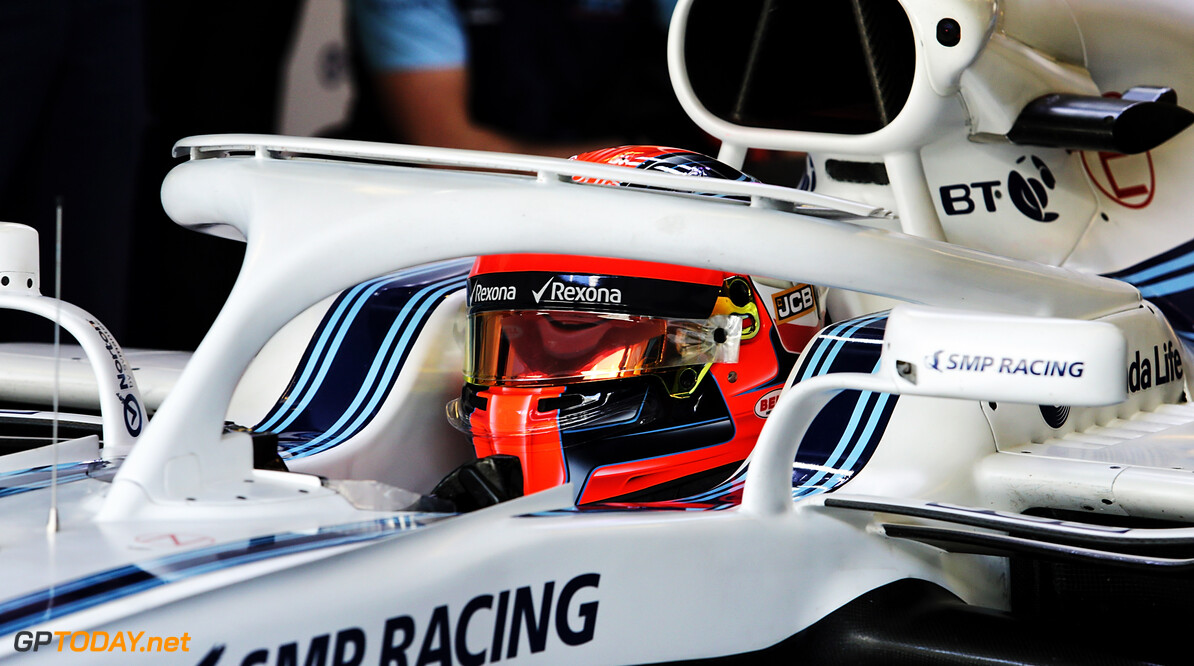 Williams' chief technical officer Paddy Lowe says that Robert Kubica's impact is already being felt at the Grove squad, as he knows how the system works.

Kubica will make his full-time comeback in 2019 after being out of a Formula 1 race seat for eight years. The Pole suffered a life-threatening rally accident in early 2011 that resulted in the partial amputation of his forearm.

He has been working on a return to F1 ever since and signed with Williams for 2019 after spending the 2018 campaign as its official development and reserve driver. Despite the fact he hasn't race yet for the team, Lowe claims other squad members are boosted by his arrival.

"It’s really been terrific to have him working with us already, and he’s a great team member,” Lowe told RACER. “Everybody loves Robert, in the office, in the garage. I remember when he first turned up the mechanics saying ‘Yeah, that’s a proper driver!’

“He’s just one of the old-school guys who kind of knows how it works, and that brings a certain element to what we do. I think this will be a fantastic combination with the rookie George [Russell] on the other side.”

Kubica made his F1 debut for BMW Sauber, spending three full seasons at the team. He joined Renault in 2010, and later revealed that he had signed a contract to race at Ferrari in 2012. However, Lowe revealed that when he worked at McLaren, he tried to bring the Pole to the Woking outfit.

“I’ve been a huge fan of Robert for many years,” Lowe said. “There was a time at McLaren when I was pushing to try and get him in there. I’m a bit confused in my mind which year it was, so it was probably to get him in there either in 2008 or 2009.

“At McLaren we lost Alonso in 2007, so that would have been a vacancy. So it was either that or whether we were reconsidering whether to keep Heikki or not the following year. I can’t remember but there was a time I was pushing really hard to get him in the car because he was clearly an outstanding prospect. Unfortunately we didn’t do it.”

No way of telling how Kubica will perform

While Kubica showed impressive pace throughout his first stint in F1, Lowe admits there is no way to tell how he will perform this time around, having been out of the game for so long.

"Where it will go with performance, I think even Robert would say we don’t know. He’s very determined and a remarkable character to make this return. I think we all know why, it’s admirable for that. We’re all looking forward to seeing how it turns out, but we don’t really know and that’s part of the interest and the excitement, particularly from the Polish!

“He hasn’t even been driving and they’ve been some of the most committed fans across in the grandstand with flags in the rain and everything, and he’s not even driving! Every race there are groups of Polish, I meet them all and they want autographs and everything.”