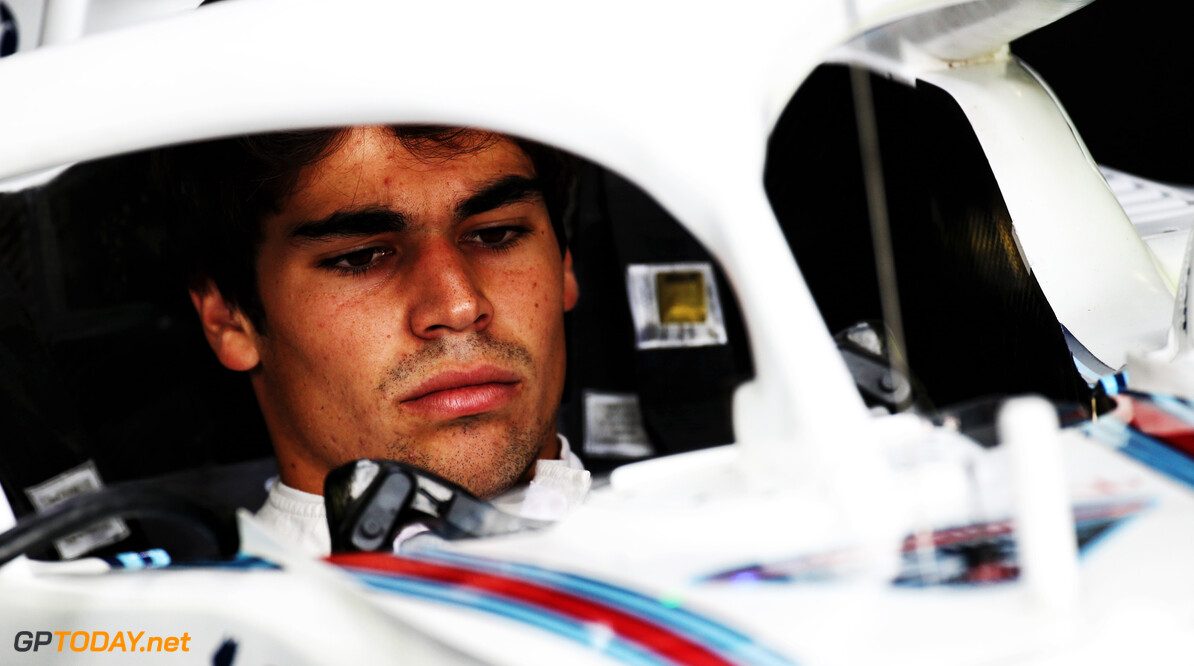 Stroll: Not fair to compare my two seasons

Lance Stroll believes it is unfair to compare his two seasons of Formula 1. In 2017, the Canadian competed in his rookie season with Williams after winning the FIA Formula 3 European championship the year before.

In his maiden year in F1, Stroll bagged a podium finish at the Azerbaijan Grand Prix and finished the season 12th the championship, three points behind veteran teammate Felipe Massa.

However, his 2018 campaign was much tougher, as Williams had aerodynamic difficulties with its car. The Grove squad was stuck as the backmarkers throughout the season, scoring just 7 points in 21 races - 6 of which came from Stroll.

And according to the 20-year-old, the extremities of the issues in 2018 make it very difficult to compare his two years in F1: "I don’t think it’s really fair to compare the two [or] judge the year in general,” he said. “It’s been a fire-fighting season.

“We picked up very few points but the few times that I picked up points were big highlights because we beat quicker cars around us. Same thing in qualifying: I scraped into Q2, got into Q3 in Monza, they’ve really been big achievements because it’s the performance has been really poor.

“All in all I do believe I’m a more complete driver today than I was a year ago. But I think that I just haven’t been able to demonstrate that due to the package. Which is the nature of the sport, that’s how it goes some years and you have to accept that as a driver.”

Next year, Stroll will compete with Racing Point alongside Sergio Perez, after his father bought the controlling stake in the team following its demise into administration. However, Stroll says that his potential is far from being reached.

“I would say the main thing is just experience,” he said. "I’ve learned so much with another season under my belt of Formula 1, time with the engineers, expanding my knowledge of Formula 1, the tyres, racing, qualifying. Just with seat time you learn so much and that’s far from done.

"I just turned 20 years old and I still believe I’m very far from reaching my full potential. Every year I try to keep chipping away at it. Over the winter this year I’m going to reflect and work on my weaknesses and build on my strengths.”