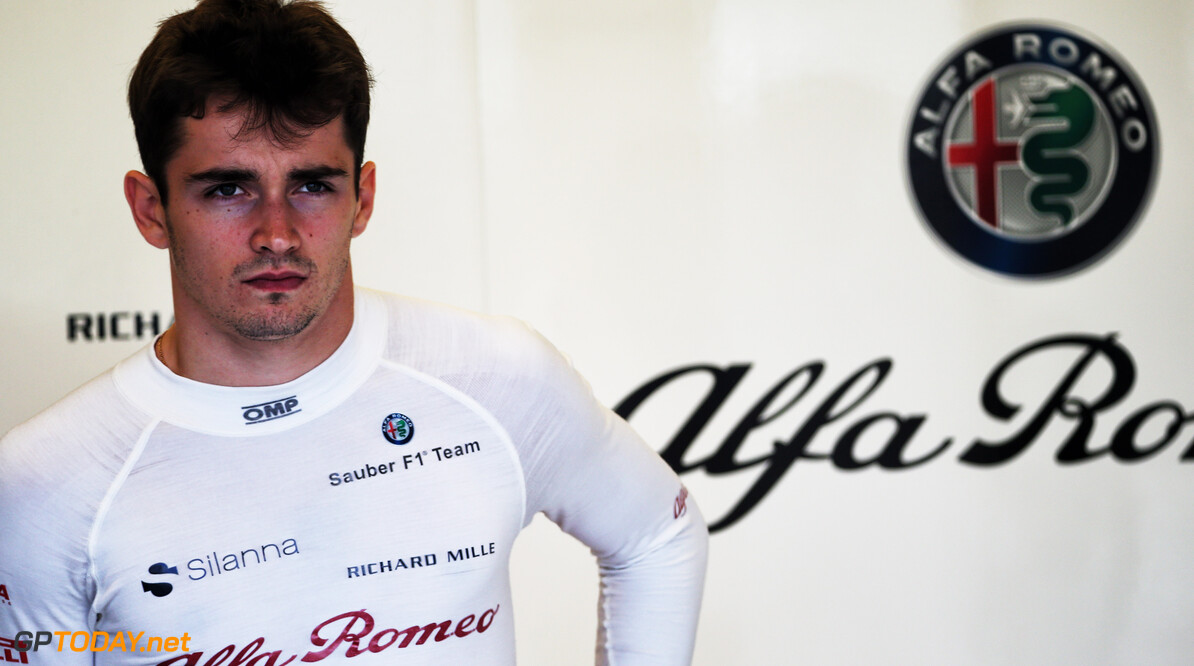 Formula 1's head of motorsport Ross Brawn believes that Charles Leclerc will be a bigger thorn in Sebastian Vettel's side than Kimi Raikkonen ever was. Vettel will face a new challenge in Leclerc next year, who gains promotion to the Maranello outfit despite his inexperience.

Leclerc displayed a number of impressive performances throughout the 2018 campaign with Sauber, his first year in the sport. In September, Ferrari announced that it had signed a multi-year deal with Leclerc while Raikkonen would return to Sauber.

“I don’t imagine Charles Leclerc is going to be quite as accommodating as Kimi was on occasions,” Brawn said to the official F1 website. “Kimi is his own man, don’t get me wrong, but I think Kimi knew what the lay of the land was in the team.”

Vettel's 2018 season was overshadowed be his championship downfall in the second half of the year. After trading the championship lead multiple times with Lewis Hamilton in the opening portion of races, the Briton would extend the gap after the summer break following a series of on-track mishaps.

“Seb had a mixed 2018,” said Brawn. “He’s had some very good performances, and played a big part in taking the team forward, but in the end, Seb and the team didn’t deliver. They had a strong year but they have got to make that next step and deliver – and that’s Seb and the team.

“I don’t know the dynamic or chemistry in the team or Seb’s relationship in the team or how that all works. He made one or two errors, which is unfortunate but with drivers, that can happen. The team seemed to make a wrong turn technically for several races and then they came back again to an older spec which corrected their form.

“As a driver you have to be involved with those things, you can’t be a neutral passenger. I recall when I was at Ferrari, if we had something we were uncertain about, Michael would be banging my door down to talk about it and spend time with the engineers and work until he got himself comfortable with what was going on. That motivates a team and can be a catalyst for people to look at things in a different way or different perspective.”