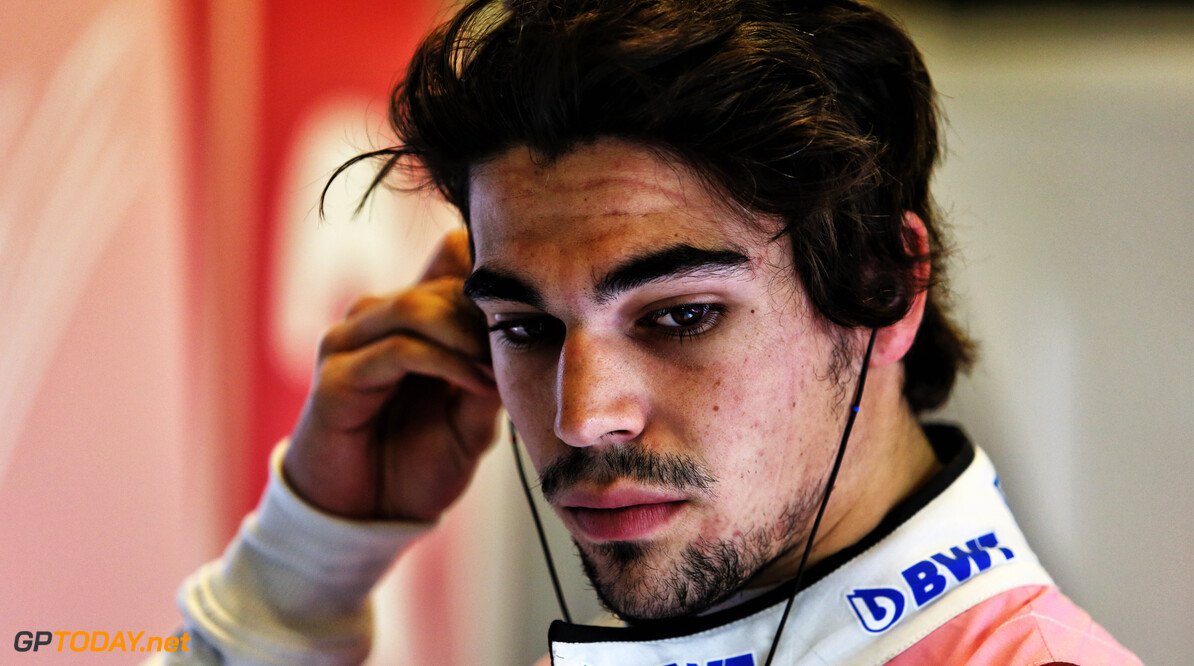 Williams chief technical officer Paddy Lowe says that Lance Stroll jumped to Formula 1 too early in his career, but admits he saw a vast improvement over the course of the Canadian's two-year stint at the Grove squad.

Stroll joined Williams in 2017 after winning the FIA Formula 3 European championship and stayed for a second year this season. In 2019, Stroll will race with Racing Point, as his father now owns a controlling stake in the Silverstone outfit.

Stroll achieved a best finish of third at the Azerbaijan Grand Prix last season, but had a tough 2018 campaign, as Williams failed to produce a car capable of competing in the midfield pack. Speaking about the 20-year-old, Lowe says that his form improved dramatically in his second year.

“With Lance, his second year in Formula 1, my personal view is that in hindsight he came into Formula 1 too early,” Lowe told RACER. “There are a number of reasons for that, but I think he would have been better to come a year later when he was better prepared.

“It was a really, really tough year for him last year but we have seen him make a real step change over the winter. He’s been much stronger this year, particularly in his qualifying which was a difficult part for him last year. But he’s completely transformed his approach to qualifying this year and that’s played out well for him. And then becoming more confident as a driver, therefore getting some better results from that.”

Lowe pointed out that Sergey Sirotkin, Stroll's 2018 teammate, had much more racing experience before entering F1: “In Sergey’s case, a rookie but a rookie who was ready for Formula 1. Very, very committed. Trained and worked incredibly hard and a really great team player. Always the team and what the team needed uppermost in his mind.

“He’s been a really important component of what we’ve been doing this year through what were very difficult times. He’s always been very practical and level-headed about everything, even at the worst moments, and that goes a long way in a team that’s struggling.”