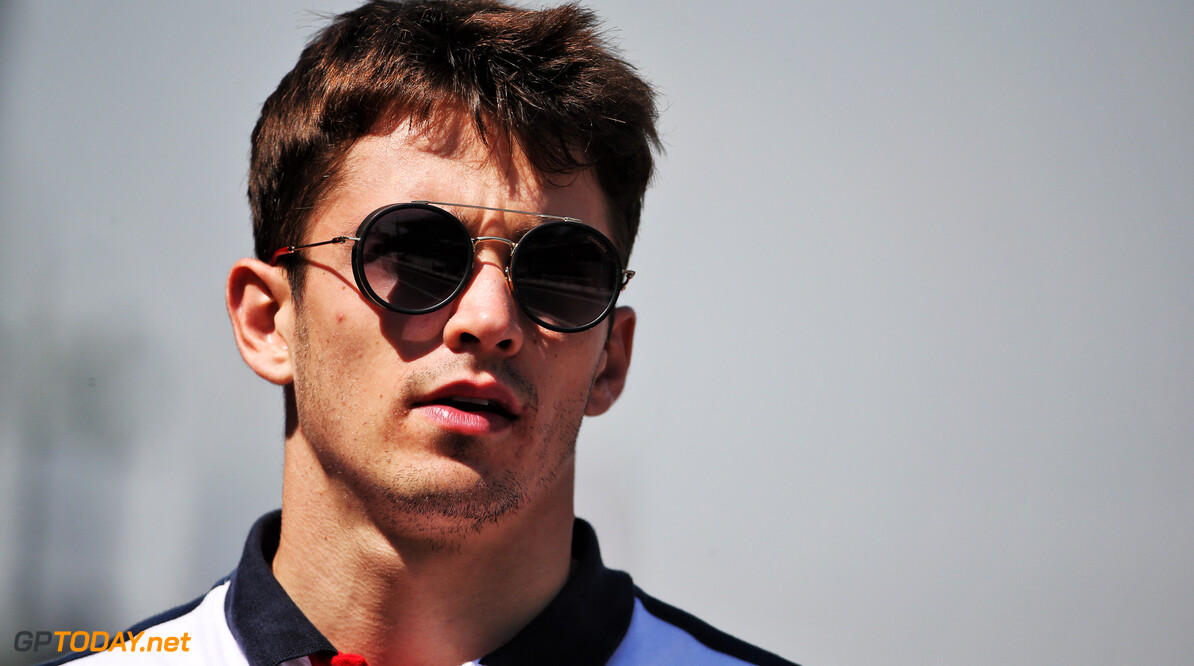 The Monegasque driver found the first few rounds of the season difficult, not managing to score any points until the Azerbaijan Grand Prix where he bagged an impressive sixth place. This form then continued throughout the season, which is what eventually earnt him his dream drive at Ferrari.

“At the beginning, it’s first of all quite intimidating to speak to so many people,” he explained to Autosport. "Everything you are going to say is going to be analysed, not only by your engineer but by so many people. So obviously it’s quite, not scary, but intimidating as I said. But then you get used to it. And also the type of feedback you give, you can be a lot more precise with everything you say because there are a lot more people in the background.

“I remember finding the first races extremely long in Formula 1 compared to Formula 2,” he said. So this is something also that you need to get used to. After 20 laps you think that the finish is two laps away and then they tell you ‘Okay, 40 laps to go’ and you’re [like] ‘that’s quite long!’”

Leclerc will partner Sebastian Vettel next year at Ferrari, replacing Kimi Raikkonen who returns to Sauber. Speaking last week, the 21-year-old said that he "would like" to win in Monaco and Monza, two races that mean a lot to him.