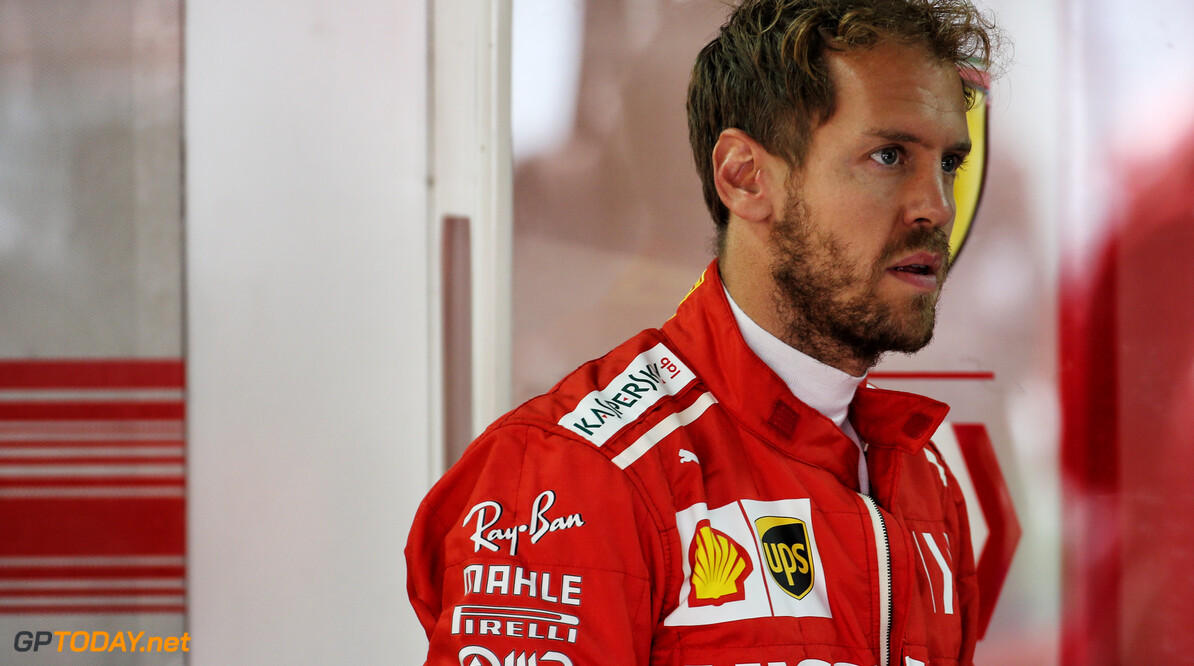 Sebastian Vettel admits that he has "mixed feelings" about Robert Kubica's upcoming return to Formula 1. The Pole will complete a sensational comeback in 2019, taking part in his first Grand Prix since Abu Dhabi, 2010.

Kubica's career took a major twist in 2011 when he was involved in a major rally accident that left him with life-threatening injuries. After spending the 2018 season with Williams as its reserve and development driver, the team opted to sign him on full-time for 2019.

Vettel says that he is pleased that the 33-year-old has found a way back into the sport, but says that he would like the available seats to go to young drivers who deserve a break in F1.

"I have mixed feelings," Vettel told Blick."On the one hand, it pleases me personally. No one can even imagine how hard it was for him and what he went through. On the other hand, there are also young drivers who deserve a chance," he added.

There will be no shortage of rookies on the 2019 grid, as the top three finishers from the 2018 FIA Formula 2 championship gained promotion to F1. George Russell, the series champion, will join Williams alongside Kubica, McLaren protege Lando Norris receives a promotion to a race seat at the Woking squad, and Alexander Albon fills the final Toro Rosso spot.

Antonio Giovinazzi will also compete in his first full season of F1, after competing in the opening two rounds of the 2017 season, standing in for an injured Pascal Wehrlein at Sauber.