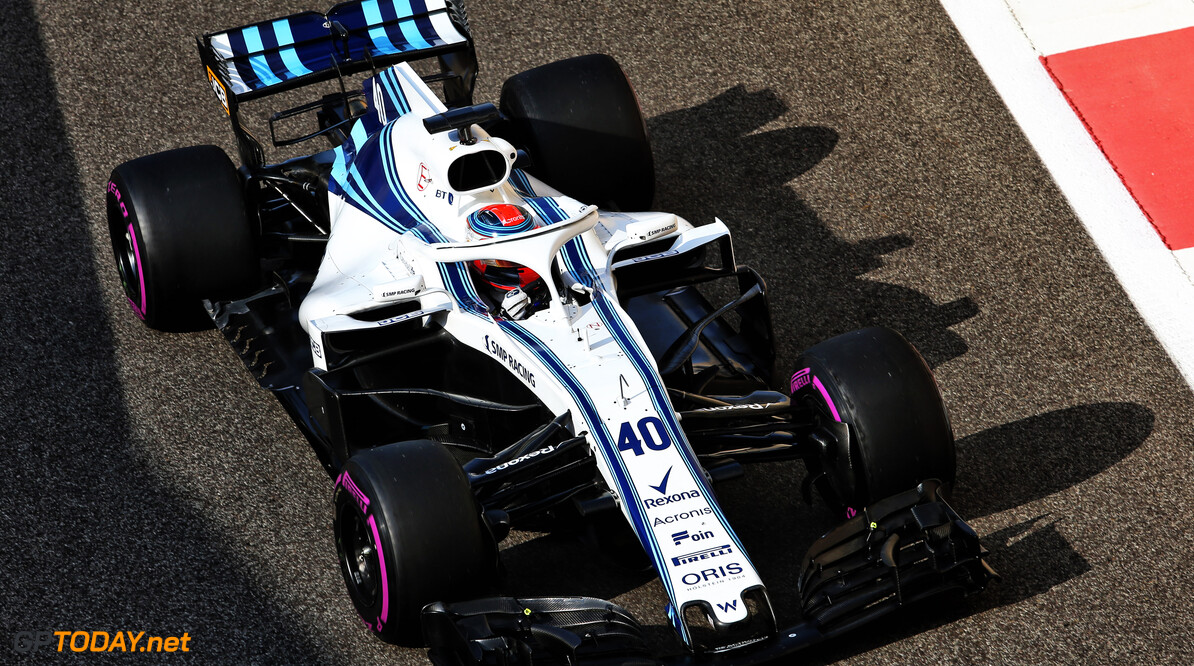 Kubica's willingness for reserve role was key to full-time seat

Williams' deputy team principal Claire Williams says that Robert Kubica's decision to settle for a reserve role in 2018 was the key factor in deciding to promote him to the full-time seat for the 2019 season.

The team confirmed in Abu Dhabi that the Pole would replace Sergey Sirotkein next year. Kubica lost out on the 2018 drive alongside Lance Stroll to Sirotkin, with both men taking part in tests during the winter break last year so the Grove squad could analyse them both.

Kubica was offered the role of its reserve and drove the car on a number of occasions throughout the year. The 33-year-old will make his remarkable comeback next season, and take part in his first Grand Prix since 2010 in Melbourne next March.

"One of the things that impresses me most about Robert is the fact we didn’t give him the race seat for this year, yet he still took on the role of reserve driver and I think that says a lot about his personality,” Williams said.

“The very fact he has had the time he has had this year, working with the team behind the scenes, has given him invaluable experience to step up into that race seat for next year. He knows everybody in the team, he gets on well with everyone in the team, he is dedicated, he spends a lot of time back in the factory in order to help drive our performance.

“Now he’s absolutely ready. We undertook that evaluation process and he came out on top of the pile, and for us next year, it was always a question of making sure we secured the best talent rather than any other factors.”

The Grove squad struggled throughout the 2018 season, and ended the year at the bottom of the constructor's standings. According to Williams, Kubica played a big role in identifying the root of its issues and helping it overcome them.

"We have done a thorough analysis into what’s gone wrong this year,” Williams revealed. “Robert has played an instrumental part into the development of the FW41 and he is going to be a big part of helping us develop the FW42 and beyond that.

“He has an extraordinary understanding of engineering and is a real pusher as well, he helps drive the engineers in what they’re doing and he pushes me. He talks to me at 2AM in airport lounges around the world around what has gone wrong, what we need to be doing.”