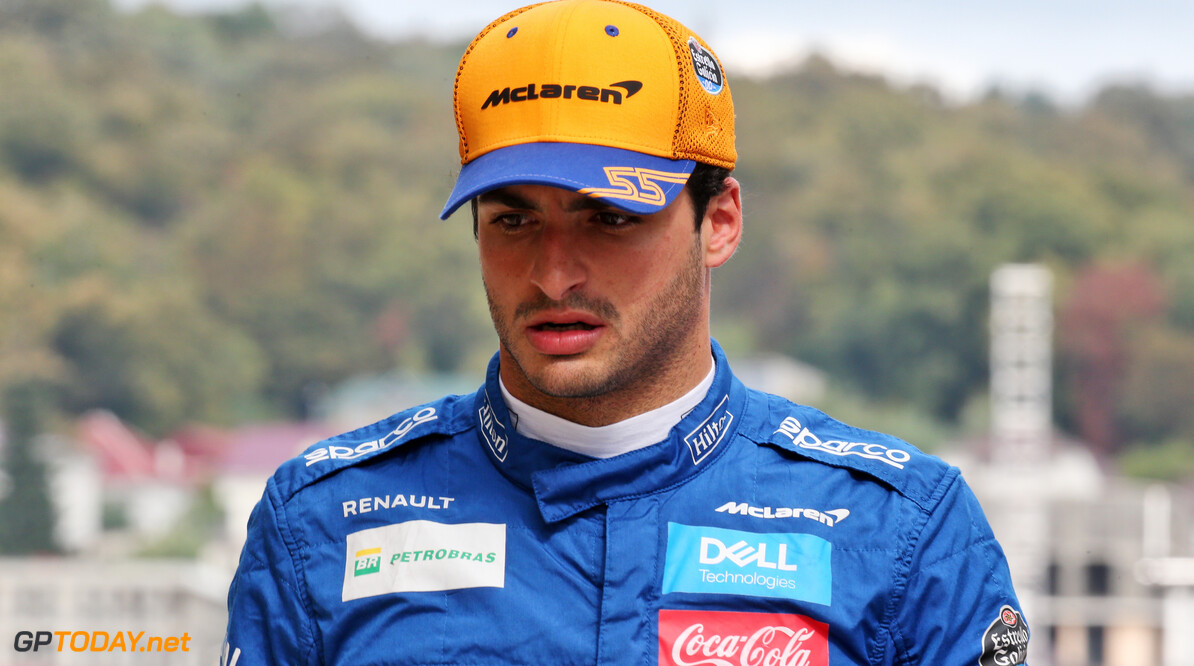 Carlos Sainz is confident that James Key will have a strong influence at McLaren in the coming years as he grows within the team.

Key started work at the Woking squad as its technical director after the Australian Grand Prix earlier this year, joining from Toro Rosso were he spent over six years.

MORE: Seidl: No doubt Norris and Sainz are McLaren's future

Sainz operated with Key at the Red Bull junior squad when he raced at the team from 2015 to near the end of the 2017 campaign, with the Spaniard admitting that he already knows Key well following both of their arrivals at the Woking squad this year.

"I had a meeting with him in Singapore, we were chatting a lot about next year, and this year's car," Sainz said. "I shared some opinion on all the cars that I've driven in Formula 1, his cars, the Renault and this McLaren.

"I honestly enjoy it a lot with James, he is doing a great job. Obviously time will tell, but I think he is going to do a good job at McLaren.

"He knows [what I like] and I know him very well by now. We worked three years together at Toro Rosso, quite a lot of time.

"I find him very easy going and very straightforward, so up until now, it's working well. It is [exciting] when you meet friends and colleagues in a new team, it's a whole new experience.

McLaren currently sits fourth in the constructors' championship and is on course for its highest standings finish since the 2012 season, when it finished third.