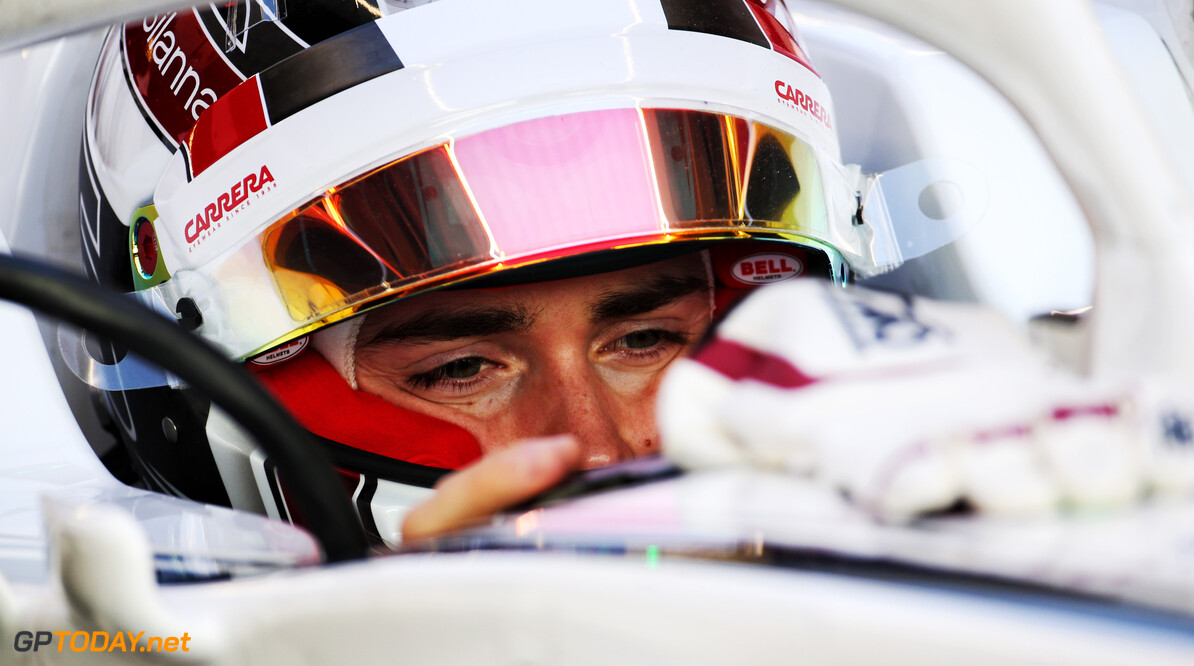 Charles Leclerc says that he felt more was possible for Sauber at the Abu Dhabi Grand Prix on Sunday. The Monegasque driver came home in seventh place after running as high as fourth during the race.

The Sauber driver passed Kimi Raikkonen as the Ferrari driver was hit with power unit issues. After he stopped on the track, a virtual safety car was called which prompted Sauber to pit for fresh tyres until the end.

However, he remained lodged behind the McLaren of Fernando Alonso and lost time to Renault's Carlos Sainz, who finished as the best of the rest in the midfield: "I think that there was more in the race for us, but we rounded off the season with a decent P7 and some more points,” Leclerc said.

“I would like to thank the Alfa Romeo Sauber F1 Team for this incredible year and everything they have taught me. It has been great to work together and to see all of the effort reflected in the progress we have made. We can all be proud to have been part of it, and I wish them all the best for the future.”

Sauber ended the year in eighth place, which team boss Frederic Vasseur says is a big step following the results of the last two years: "It is a great feeling to finish the championship in P8, especially if you look back at where we were last year and for the first two events,” he said.

“The improvements made have been huge, and this is thanks to the work done by the team at the track and in the factory. Our targets have risen, and the motivation for next year is high across all departments.

“A huge credit for our evolution goes to the drivers, who did a great job together and pushed each other to improve session after session and race after race. We thank Marcus and Charles for their great contribution and wish them both all the best for the future.”