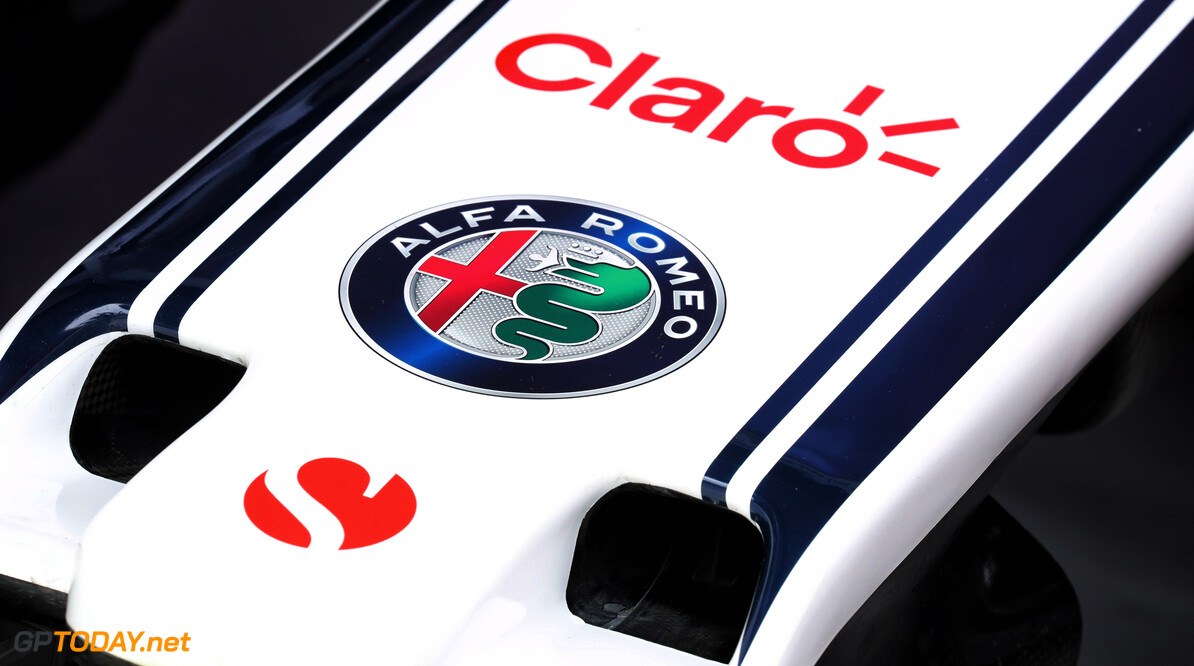 Sauber launches its own junior team

Sauber has formed a partnership with Charouz Racing and has launched the Sauber Junior Team, which will compete in the FIA Formula 2, FIA Formula 3, ADAC Formel 4 Championship and the Italian F4 Championship, from 2019 onwards.

Charouz will benefit from Sauber's technical, sporting and commercial support and the first tests will get underway in Abu Dhabi later this month. Speaking about the deal, Sauber team principal Frederic Vasseur explained how it is a step in Sauber's development.

"Racing is a vital part of Sauber Motorsport’s DNA and the Sauber Junior Team marks an important milestone in the company history," he said. Sauber has a long tradition of helping drivers reach their full potential, having worked with the likes of Michael Schumacher, Sebastian Vettel and upcoming star Charles Leclerc.

"With this project, Sauber further extends its racing platform with a complete and dedicated programme from the junior series to the pinnacle of motorsport. We are delighted to partner with Charouz Racing System, a highly professional team that operates with success in all the series.”

"The Sauber Junior Team programme is a very exciting development in international motorsport. It gives drivers the chance to potentially progress all the way from Formula 4 to Formula One with a single team. That’s a unique model and an exciting prospect for everyone involved.”