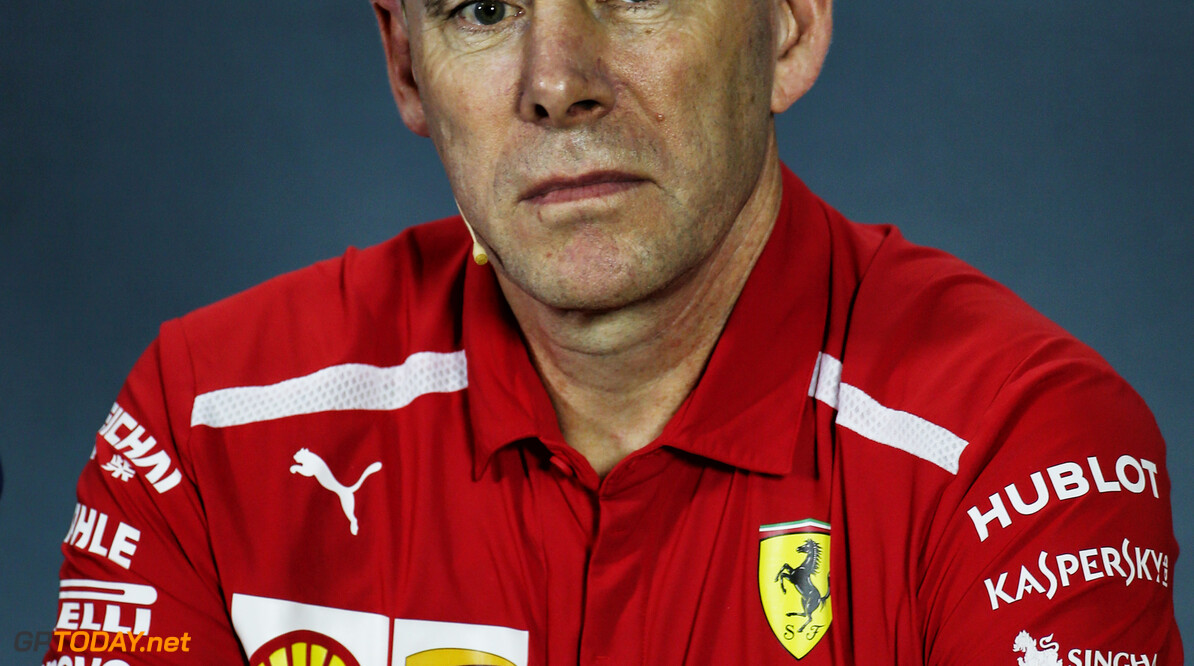 Clear to have 'strong influence' on Leclerc in 2019

Jock Clear says that he isn't quite sure what his exact role will be with Ferrari in 2019, however he has confirmed that he will have a"strong influence" on Charles Leclerc's side of the garage.

Leclerc joins the championship contending team despite 2018 being just his maiden season in the sport. The Monegasque driver has impressed throughout his rookie year, scoring the bulk of Sauber's points and consistently beating experienced teammate Marcus Ericsson.

Clear signed with Ferrari in 2014 after working with various other drivers in Formula 1, including world champions Jacques Villeneuve, Lewis Hamilton and Nico Rosberg. It is believed that Clear will work as Leclerc's race engineer next season.

"It's not all finalised but at the moment, yes, I will have a strong influence on his side of the garage," Clear said on Friday. "Whether that is the job title or not, we'll finally decide upon but certainly I will taking closer attention to him than maybe I would have done on Kimi [Raikkonen] or Sebastian [Vettel] up until now.

“With Charles coming in, I will help in any way I can to make his life easier, to ease some of the pressure and to make sure that we get the best out of Charles and out of the team as a whole over the next few years.”