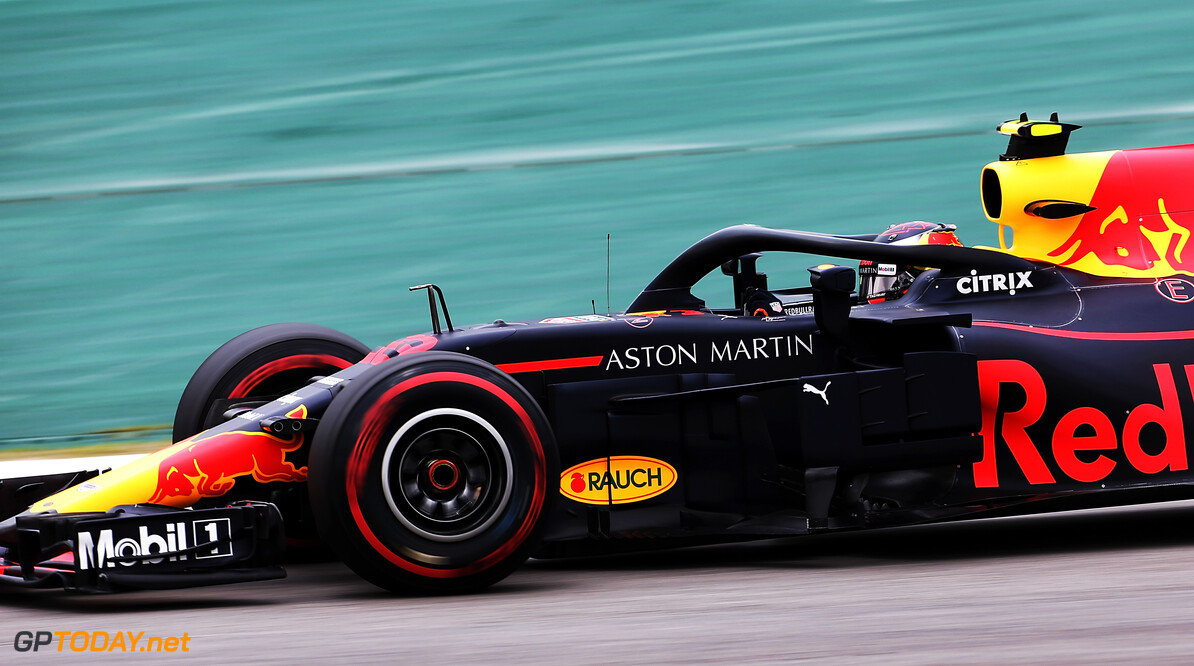 Max Verstappen has topped the first practice session in Brazil, fresh from his victory two weeks ago in Mexico. The Dutchman set a lap time of 1:09.011 to go just faster than the competition, with Sebastian Vettel narrowly close behind.

Vettel was just under half a tenth behind the Red Bull driver, with both setting their times on the super soft compound. Lewis Hamilton, who arrives in Interlagos as a five-time world champion, got his weekend underway by setting the third fastest time, just under one-tenth of a second down on Verstappen.

Daniel Ricciardo ended the session in fourth place and will be hoping to have a more successful race this weekend than he did in Mexico. After claiming pole position two weeks ago, he was forced to retire from the race with a car issue.

The FIA confirmed on Friday morning that Ricciardo has been handed a five-place grid penalty for Sunday's race as he has taken on a new turbo for the weekend. Behind the Red Bull driver was the Finnish duo of Kimi Raikkonen and Valtteri Bottas.

The session was riddled with drivers locking up as they struggled for grip around the 4.3-kilometre circuit. The rain didn't arrive, however, there is a 60% chance that it could fall during the second practice session, which gets underway at 15:00 local time.

Haas may have been delivered a disappointment last week when its Monza disqualification appeal was upheld, but the American began the weekend in Brazil strongly. Kevin Magnussen and Romain Grosjean ended the session in seventh and eighth respectively.

Ferrari-bound Charles Leclerc ended up in ninth place ahead of the Force India of Esteban Ocon who rounded out the top ten. The two Renaults were pushing the boundaries of the circuit and ended up in eleventh and twelfth, with Carlos Sainz ahead of Nico Hulkenberg.

A number of junior drivers took part in the session. Antonio Giovinazzi led the Friday practice drivers, ended up in thirteenth behind the Renaults. He got the better of Lando Norris in fifteenth and Nicolas Latifi who was the slowest of the trio.

Lance Stroll was fourteenth, heading Toro Rosso's Pierre Gasly. The other Williams and Toro Rosso were seventeenth and eighteenth as Sergey SIrotkin managed to get the better of Brendon Hartley. Stoffel Vandoorne was nineteenth behind the Kiwi.