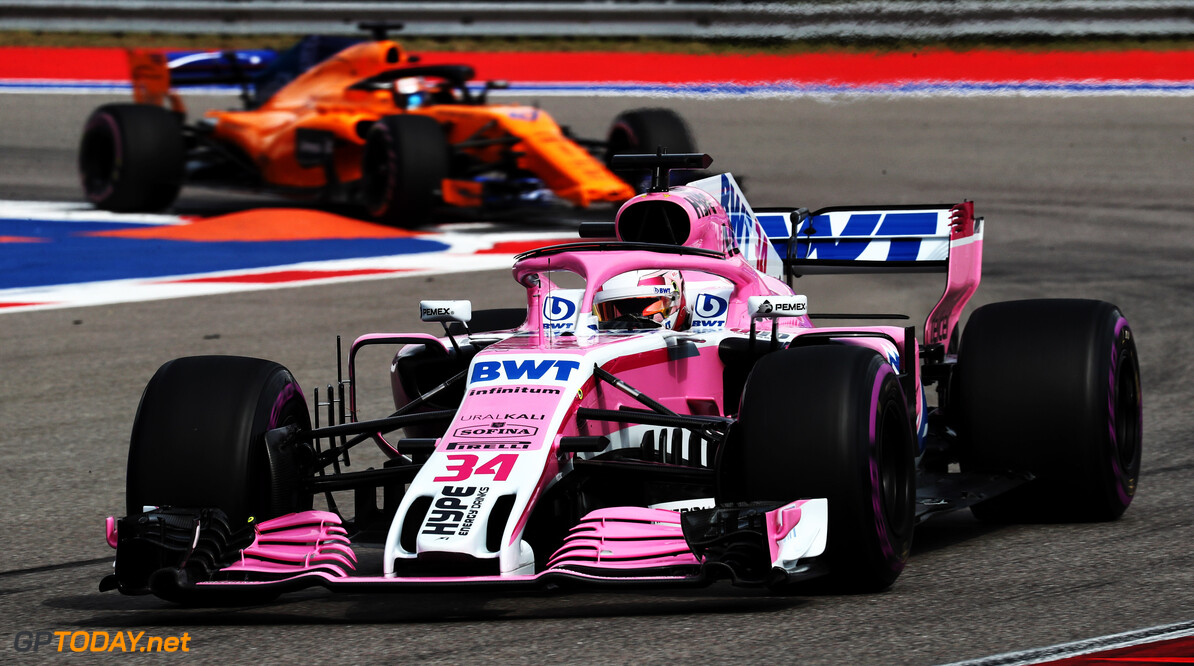 Force India is still aiming to reclaim sixth place in the constructor's standings before the end of the season. The Silverstone squad occupied that position prior to the summer break, where it had its points reset following a takeover by Lawrence Stroll.

The pink panthers have performed well in the second half of the year, despite having some difficulties in Singapore and Mexico where it came away with zero points. However, with McLaren's poor second part of the season not going well, Force India is currently 15 points behind reclaiming sixth.

"After a disappointing outcome in Mexico, there’s even more emphasis on the final two races,” said team principal Otmar Szafnauer. “We still have our eye on sixth place in the championship, but it’s a much bigger challenge now.

“We are 15 points away from our target and overcoming this deficit won’t be easy. We will certainly give it our best shot, continue working hard, but we will need to deliver perfect weekends and perhaps benefit from some good fortune along the way.”

Sergio Perez has previously said that he is aiming to finish in seventh place in the driver's standings, which is the 'best of the rest' spot. He is currently 12 points down on Renault's Nico Hulkenberg, who is on course for his highest ever finish in the standings.

"The circuit is a real drivers’ track: it’s fun to drive, but it’s pretty bumpy,” Perez said on the buildup to the Brazilian Grand Prix. “It reminds me a bit of a karting circuit in some ways. You need a car that is stable at the rear, with not much understeer, so that you can make the most of all the changes of direction in the middle sector.

“The weather can also be interesting: it can be very warm and humid and it rains often, and I enjoy this unpredictability," he continued. "We had a couple of difficult races in Austin and Mexico, where we didn’t maximise our potential.

“We’ve missed out on good points, especially in Mexico. I’m still aiming to finish as “best of the rest” in the Drivers’ Championship and I need a strong weekend to make up the points we have missed recently,” the Mexican concluded.