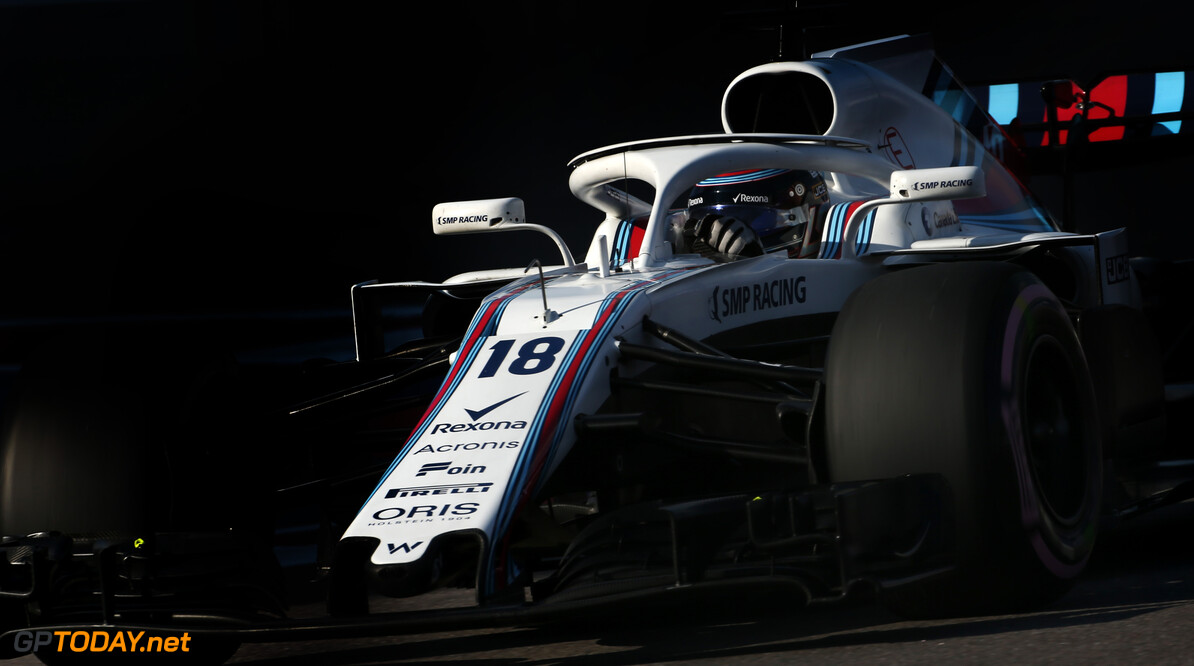 Technical analysis: The problems of the FW41 explained

The Williams FW41 entered the 2018 season in high spirits after its design was headed by Paddy Lowe and Dirk de Beer. The aim was for it to be an improvement on its predecessor, the FW40 which brought Williams a podium spot in Baku. But as it turned out, the FW41 proved to be nothing short of a disaster.

In the design, Lowe and De Beer chose to skip the 'low drag concept' which meant that the Williams would have more performance on slower circuits. This was a response to the struggling years of 2016 and 2017 where Williams lost contact with the top teams.

Williams seemed to be well placed with the regulation changes in 2014. The FW36 from 2014 scored nine podium places and gave the team third place in the constructor's championship. In 2015, the team was third again with four podium finishes. But it became clear that the 2014 concept did not work at the Monaco and Hungary circuits. On the other hand, the concept worked well at low downforce tracks such as Montreal and Austria. From 2016, Williams set upon a downward course. No podium finishes were achieved and on circuits such as Silverstone and Interlagos, the car suddenly turned out to be off the pace.

It got worse in 2017 where the team only obtained 83 points. With this, it was defeated for the second year in a row by Force India for fourth place. Williams declined even further in 2017 which arguably was due to the driver's line-up, but also due to the financial side. In 2017, for example, only three Mercedes powertrains per driver drove over the course of a season. Williams screwed the engine back so that they always kept a margin.

Williams decided in June 2017 to radically change the car for 2018. Paddy Lowe and Dirk de Beer wanted to get rid of the 'low drag concept' and decided the Williams had to become more stable on slower circuits. De Beer, as head of aerodynamics, wanted to give the car more grip on circuits with slower turns.

They looked for the possibility of adding mechanical grip to the car. Lowe, as Chief Technical Officer, accounted for the mechanical part. During the tests at Barcelona in the beginning of the season, it became clear quite quickly that the new concept was totally wrong. It became evident after two weeks that the Williams performed heavily below par. When equipped with hypersoft tires and little fuel, it was more than 2.5 seconds slower than the Ferraris. In the longer runs, the speed of the car was not impressive either. It gave the design team great concern after the two weeks of testing.

Changes to the car compared to 2017 that have worked positively.

Williams decided in 2018 to go to a three-flap front wing. The two-flap front wing that the team had used since 2014 was thrown overboard. The idea behind this was that the airflow towards the rear of the car could be better controlled. The FW41 also had another wing endplate on this front wing. Where the plate at the FW38 and FW40 stood rather upright (angle of 90 degrees), de Beer decided to let the corner of the wing endplate from 2018 tilt slightly. The three-flapped front wing is separated by four small inlts, so that there are actually five flaps. This can be clearly seen on the photo (above the thumb of the mechanic). The bottom of the wing is arranged from the base part, above it has the die-flaps wing mounted.

in the nose. The air is now much less turbulent and therefore works better when it flows through the ducts of the S-duct, from under the nose to the top of the chassis. On the photo this is clearly visible through the horizontal line that is placed above the start number.

This has changed enormously. During the course of 2017, the team tested components for this suspension. In the 'low-drag' concept, it created stability at the front of the car. Not entirely remarkable since this suspension has a disguised aerodynamic effect. The hoods on the suspension ensure that air flows towards the barge boards. This has a double effect;

1. They provide stability at the front

2. They ensure that the airflow takes the correct side of these bargeboards. The excess air that is not working is rejected at the side so that the working air goes to the back of the car. This suspension can be seen in detail on the attached photo.

Compared with 2017, the bargeboard is considerably lower. The large board in particular has to drain the turbulence from the front tires. This board has been developed in harmony with the suspension. The large board also ensures that no dirty air goes towards the floor. There are two smaller boards behind the large board. These two boards only have the task of not allowing a false swirl towards the bottom of the car. The undesired flow is thereby broken down.


The changes to the car compared to 2017 that have worked negatively.

Williams has the most extreme sidepods on the grid with the FW41. Lowe and De Beer opted for a Mercedes 2015 version 2.0. With this, the team wanted to generate more airflow towards the rear of the car. Unfortunately for Williams, the Mercedes W06 had a slightly different rear, partly due to the other aerodynamic rules. De Beer was convinced that with the amalgamation of the aerodynamic wheel suspension and barge boards, more clean air could flow through the sidepods. But it was deceived after the first test week in Barcelona. Williams had the idea that it did not have a good effect on the tyres. This new sidepod system was approved in the wind tunnel. According to the statistics, the downforce would have increased by about 8% compared to 2017. Unfortunately, the sidepod did not work with the floor surface. From the other side of the car, there was diagonally dirty air in the sidepod, especially on circuits where the wind is changeable. Where Mercedes and Force India (the other teams with a Mercedes engine) proceeded more conservatively, Williams tried it in a controversial way and a way in which the team did not make any progress in the end.

Again a different concept than in 2017. The vertical ridge that had been used the year before and in 2016 was removed. The rear-brake duct was also changed.

Williams chose to make a double exit this time around. These outputs were made in an effort to ensure that the downforce would be doubled, which would benefit the downforce on the rear wheels. Williams wanted to gain more control over the airflow. The floor and diffuser were different from the previous years. Here, there was set to be a lot of profit for Williams and their technical team. The simulation in the wind tunnel indicated that there was an increase of 8% compared to 2017. Unfortunately, the total concept did not formulate onto the circuit. The floor could not create the right airflow towards the diffuser, which caused an extremely weak rear of the car.

In fact, with their new nose, barge boards, front suspension and part of the side-pot, Williams has been able to make considerable gains in the field of downforce. The profit that was actually achieved has been cancelled out by the two weaknesses. The car has proved to be unmanageable, particularly in fast and medium-fast corners. Throughout the season the FW41 has had serious problems with the driveability of the car. The engine is good, the problem is not there. The problem is deeper. A radical change in the set-up of the car has been at least one step too far for Williams. One of the drivers, Lance Stroll, struggles to indicate where things are going wrong. With Sergey Sirotkin, Williams has an engineer who manages the car himself. His feedback is considered very valuable by the team, but Sirotkin is in his first year as Formula 1 driver and development of a car is a considerable task for a rookie. Although he has not particularly shone this year. he can't be blamed in this.

The departure of Ed Wood and Dirk de Beer is a major development. De Beer was only employed for one year at Williams and now Chief Engineer Doug McKiernan and Dave Weather are both responsible for the current aerodynamics. Signing George Russell could be at least a step in the right direction. With this, Williams has opted to go for quality instead of money for 2019.