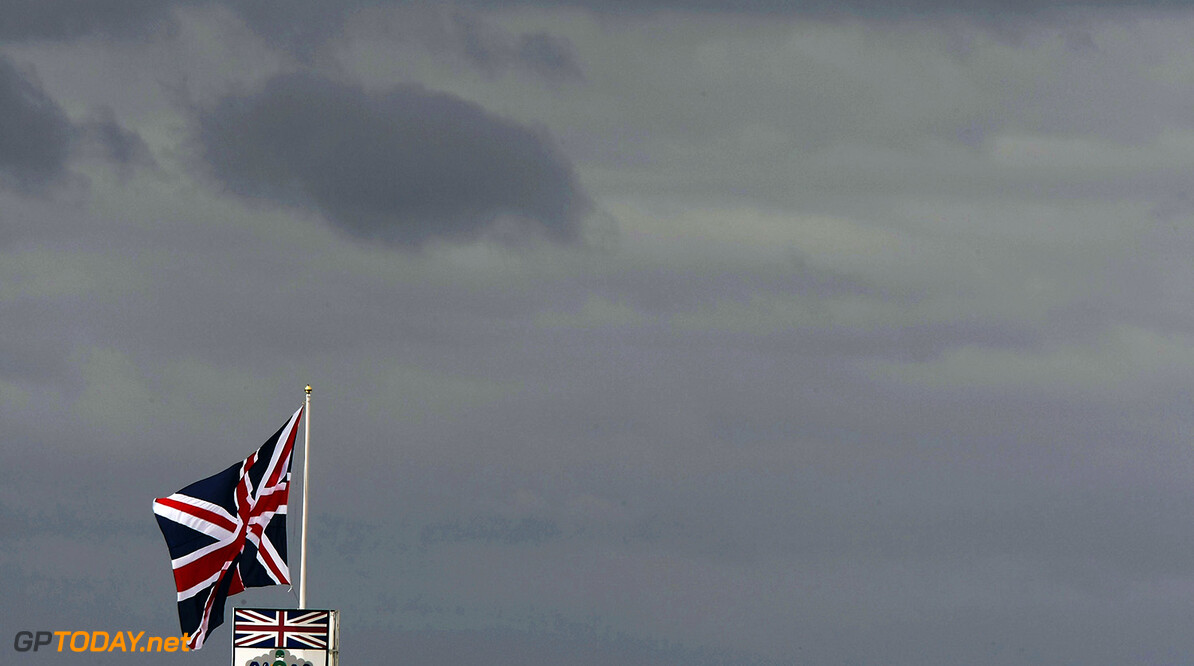 What consequences will Brexit have for Formula 1?

There have been questions posed in recent times, asking what consequences Brexit will have on Formula 1. Great Britain confirmed it would leave the European Union after a referendum was held on June 23rd, 2016 which saw 51.89% victory for the 'leave' campaign.

Prior to this article, we would like to announce our sources for the research: Kingsley Napley, a reputable law firm in London, Legal-Assistant Amicie Knowles who wrote an extensive article on their own site at the beginning of this year and a piece written by Kate Walker from ESPN in June 2016, we used this as the basis for our reportage.

1. Which teams are in the Brexit zone?

The teams in the United Kingdom: Red Bull Racing, Racing Point Force India, AMG Mercedes, Williams and Renault are in the zone with their headquarters. Despite the fact that four of these teams are officially not a British team, they operate from the UK. For their employees, insurances and taxes are paid in the UK.

2. What consequences does the Brexit have for foreign employees of a Formula 1 team?

Formula 1 attracts a large number of talented employees to each team. In this case, it can be engineers, designers, mechanics and drivers. These are a few examples of wage posts that a team in the UK has. Many of these do not come from the UK. With the question of how the UK will deal with immigration after Brexit, the main problem that the teams will encounter, is how to attract and retain immigrants from outside.

Since a number of people within the EU and outside the EU work in the UK Formula 1 industry, there could potentially be a significant risk to their immigration status and work permits being rejected. The aim of Brexit in this specific topic is to get work for the 'unemployed' Brit. Brexit targets a smoother arrangement to get Britons to work.

3. What are the financial consequences of the Brexit?

Brexit does not necessarily have to be completely harmful to teams operating from the UK. The price reduction of the Pound Sterling is an excellent example of this. In 2016, the Mercedes deal for Williams was a favorable one, since they could buy the engines for a relatively cheaper price from Mercedes at the time.

Since the UK will be left with the Pound from 29 March 2019, raw materials purchased outside the United Kingdom will become more expensive. This money, not only for raw materials, applies to the export of various products that McLaren Technology and Williams Engineering carry in another country.

4. Does the Schengen Agreement remain active in Brexit?

For Formula 1 personnel and incoming people within the Formula 1 world, a trip to the UK will change. The UK has never been a part of the Schengen Agreement, but previously it was possible to travel through the treaties of the United Kingdom and Ireland within the European Union without direct border control. This will change in the course of the Brexit

The British Government's quote confirms this: "If you intend to travel to the Schengen area after 29 March 2019, we advise you to check your passport to ensure that it is not older than nine years and six months," stated the Home Office in London in a statement. "If your pass does not meet that requirement, you may be refused entry to Schengen."

This quote is for British employees working in a Formula 1 team and Grand Prix personnel who visit races in countries that are part of the Schengen Convention.

5. How can the Formula 1 industry be protected when Brexit makes its appearance?

Whether Brexit has an effect on Formula 1 is currently a question mark. It is unlikely that the FIA will take measures to protect the Formula 1 industry in the UK and it would be likely that this needs to be addressed by the individual teams.

6. What are the possibilities for the teams operating from inside the Brexit zone?

If Brexit actually causes the UK to suffer financially, it can be economically attractive for teams to operate from other countries. If we take the teams we have listed at the beginning, Red Bull Racing can travel to Austria, AMG Mercedes to Germany and Renault to France.

This is actually pretty logical, as all three of these manufacturers are foreign companies that have settled in the UK for their Formula 1 operation. For Williams and McLaren it becomes a different story. Both teams are originally British and have their roots in Grove and Woking respectively. Racing Point Force India is currently in the limelight as it is not yet clear for 2019 which country it will be licensed under.