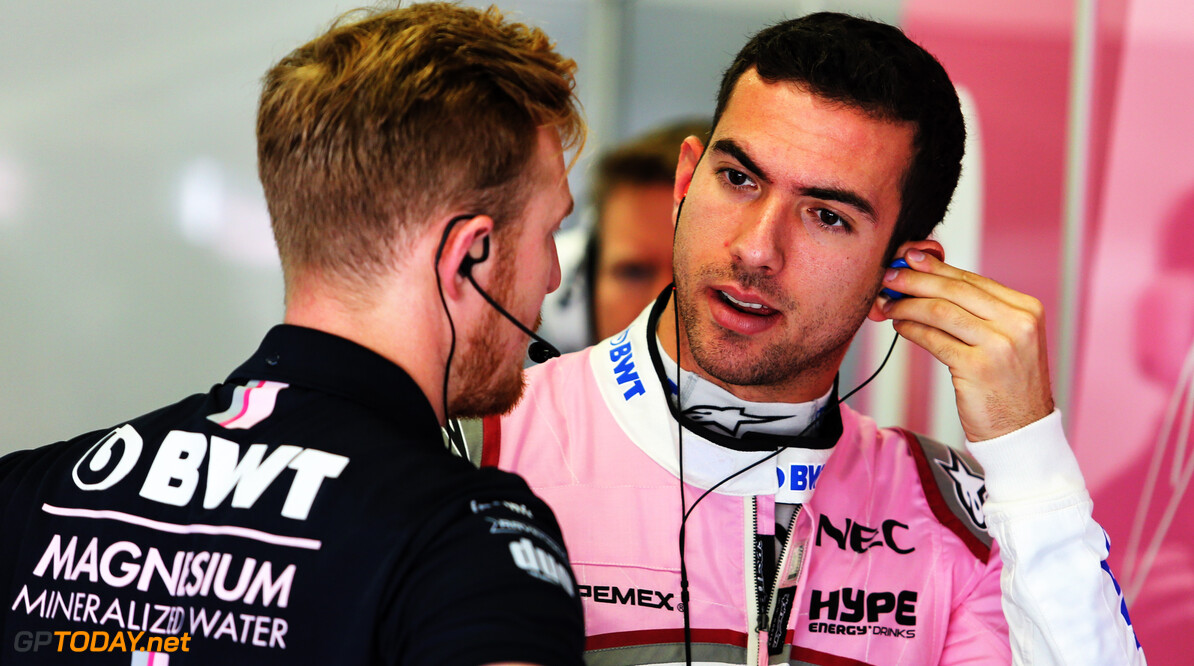 Force India has confirmed that its reserve driver Nicholas Latifi will take part in three free practice one sessions before the end of the year. The Formula 2 driver has already had three FP1 outings this year with the Silverstone squad, in Canada, Germany and Russia.

The Canadian driver's next outing will be in the United States this weekend as he steps into Esteban Ocon's car. The 23-year-old will then step into the cockpit in Mexico, once again taking Ocon's place before driving Sergio Perez's car in Brazil.

Latifi is currently in ninth place in the Formula 2 standings, having picked up one win and a further two podiums this year. Force India took Latifi on as a test driver at the start of 2018, after he spent two years with Renault.

Latifi is currently in his third year in Formula 2 (he also raced when it was called GP2) however it is believed he will be walking away from the series at the end of the year amid rumours he's heading to race in the United States.

Our reserve and test driver, @NicholasLatifi, will see plenty of free practice action in the final rounds of the 2018 championship with the young Canadian taking part in three further FP1 sessions before the end of the season - starting in Austin! pic.twitter.com/VP7EyXYczp