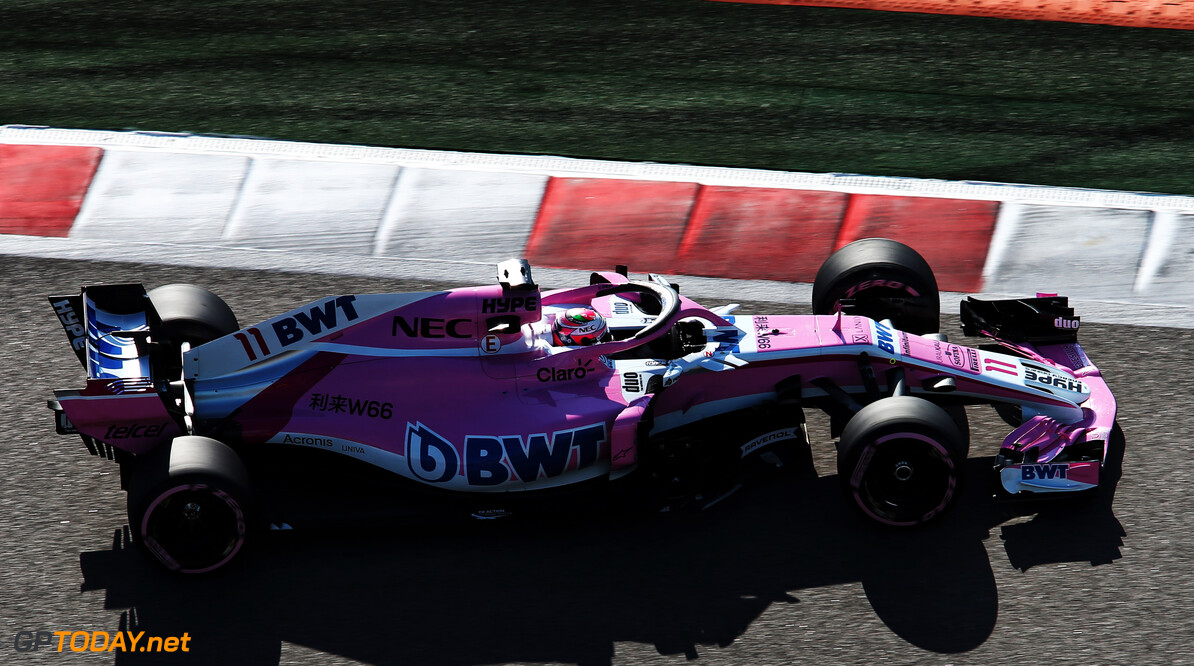 Sergio Perez has commended Sauber's improvements throughout the 2018 season, which has seen them fight for points on a more regular basis. The Swiss squad walked away from Russia with six points, courtesy of Charles Leclerc's seventh-place finish.

The Monegasque driver qualified in the same position one-day before, and held off the competition to bring Sauber within touching distance of Toro Rosso in the constructor's standings.

Perez, who raised for Sauber during the 2011 and 2012 seasons has been left impressed by its progress: "I think they’ve done an amazing job. I just saw him [Charles Leclerc] on the first lap and then he disappeared. It was a massive surprise so let’s see what happens at Suzuka, different track and hopefully we can a bit more competitive there."

Speaking about his own race, both Force India tried and failed t pass the Haas of Kevin Magnussen. Perez came home in tenth place, collecting a point for himself and the pink panthers. After being handed a chance to get past Magnussen, he was instructed to give ninth place back to teammate Esteban Ocon.

"We just had to follow each other and the team tried to maximise today, they gave me the chance to push into [Kevin] Magnussen because we thought at the time that I was a bit quicker, which didn’t happen," he said. "I understood the decision and we did what we could today."