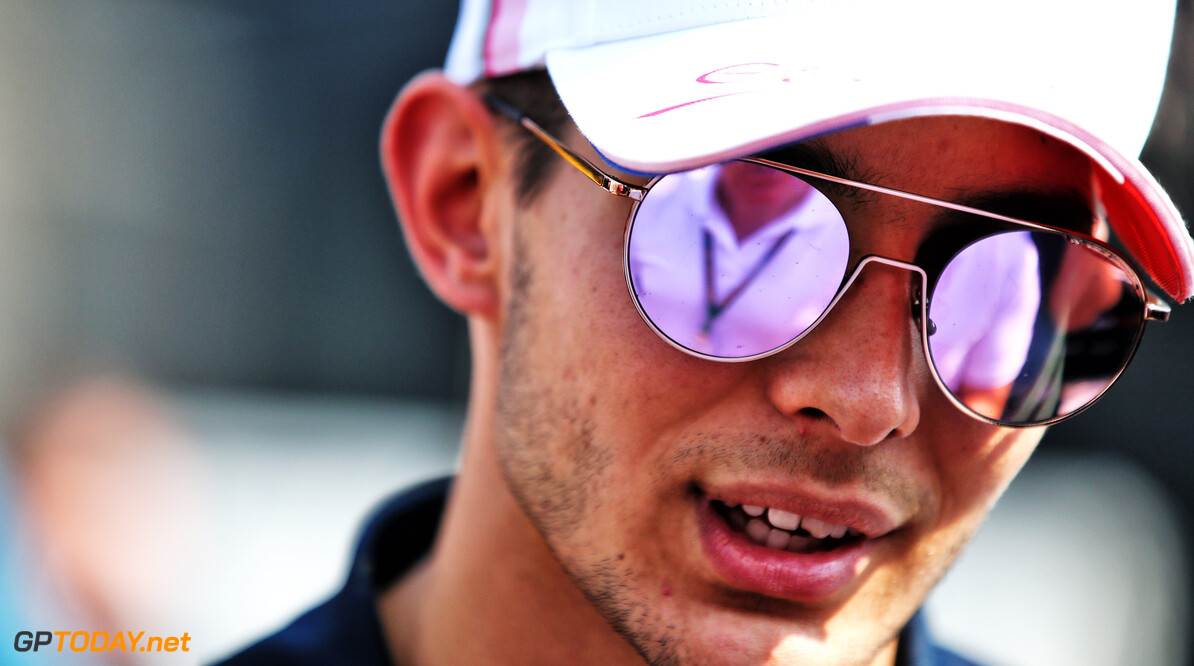 Ocon negotiating with Williams over 2019 drive

Esteban Ocon has admitted that he is negotiating with Williams over a 2019 race seat, but admits that he isn't sure if the deal will come off. The Frenchman is set to leave Force India at the end of the year to be replaced by Lance Stroll, whose father now controls the team.

Ocon had deals in place with Renault and McLaren before they opted to pen contracts Daniel Ricciardo and Lando Norris respectively. And Ocon admitted that Williams is his last shot at staying in F1 for the 2019 season.

"I don't know whether I can go to Williams," Ocon said. "We are negotiating and we hope that everything will work out. Not having a contract for next season is not a catastrophe but you never know how things will develop in Formula 1. What I can promise is that next year I will do my best to be back in the championship in 2020."

Mercedes previously stated that it would not release Ocon from its junior programme, as it has done with Pascal Wehrlein. Although he may be without an F1 seat next year, the 22-year-old is confident that he'll be in the series come 2020.

"It's a bit strange how it turned out, because I had options with two big teams and most drivers can only dream of that. But we will find a solution," Ocon told TF1. "Even if I have to miss next season, I am sure that I will return to Formula 1 in 2020.

"I was surprised when Renault signed a contract with Daniel Ricciardo. Renault has explained that it was because I was in the Mercedes programme, but I do not agree with Cyril Abiteboul," Ocon continued. "Yes I'm a Mercedes driver, but if I was in a Renault that wouldn't matter. I'm a little upset that as a sportsman, it's not only your sporting achievements that matter."