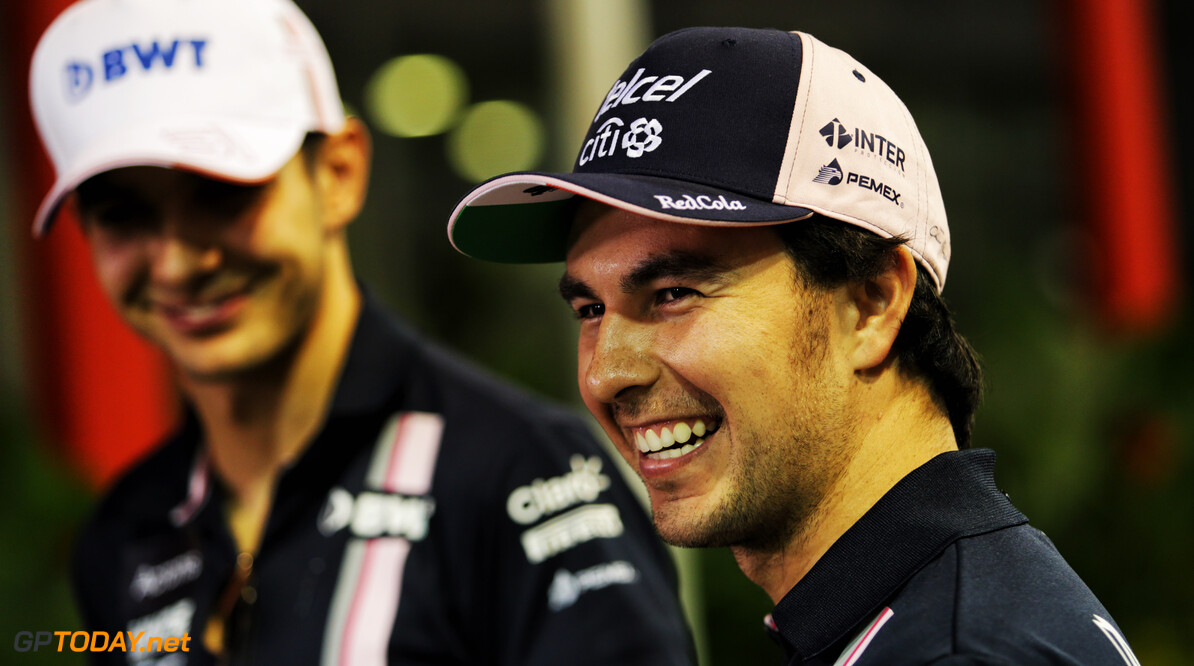 Sergio Perez is hoping to unlock more pace from his Force India this weekend in Sochi as the team continues its push up the table. The Silverstone-based squad had a poor outing last time out in Singapore, walking away with zero points.

It currently sits in seventh place in the constructor's standings, having being forced to enter the Belgian Grand Prix last month as a brand new entry. Two double point finishes in Belgium and Italy allowed it to overtake Williams, Sauber and Toro Rosso in the standings.

Force India introduced fresh upgrades in Singapore, but Esteban Ocon crashed out on lap 1 after making contact with Perez, while the Mexican would go on to finish in P16 after further contact with Williams' Sergey Sirotkin.

And Perez is now hoping for a clean weekend to utilise the upgrades his team has fitted to the car: “I was very disappointed with the result in Singapore, but dealing with difficult days is part of the job. I have turned the page already and I am looking forward to Sochi, where I am sure the outcome will be very different,” he said.

“The Russian Grand Prix brings up some really great memories from three years ago, when I finished on the podium. It was an unexpected result, in a way, and I remember the struggle at the end of the race because I had nothing left of my tyres. It was a fantastic day for us.

“I am feeling positive about this weekend and I think we’ll be competitive. Singapore did not bring us the result we expected but the performance and balance of the car were very good. If we can carry that pace forward to Sochi, we should expect a strong result. I think the new upgrades still have some potential to unlock and hopefully we will be able to do so in Russia.”