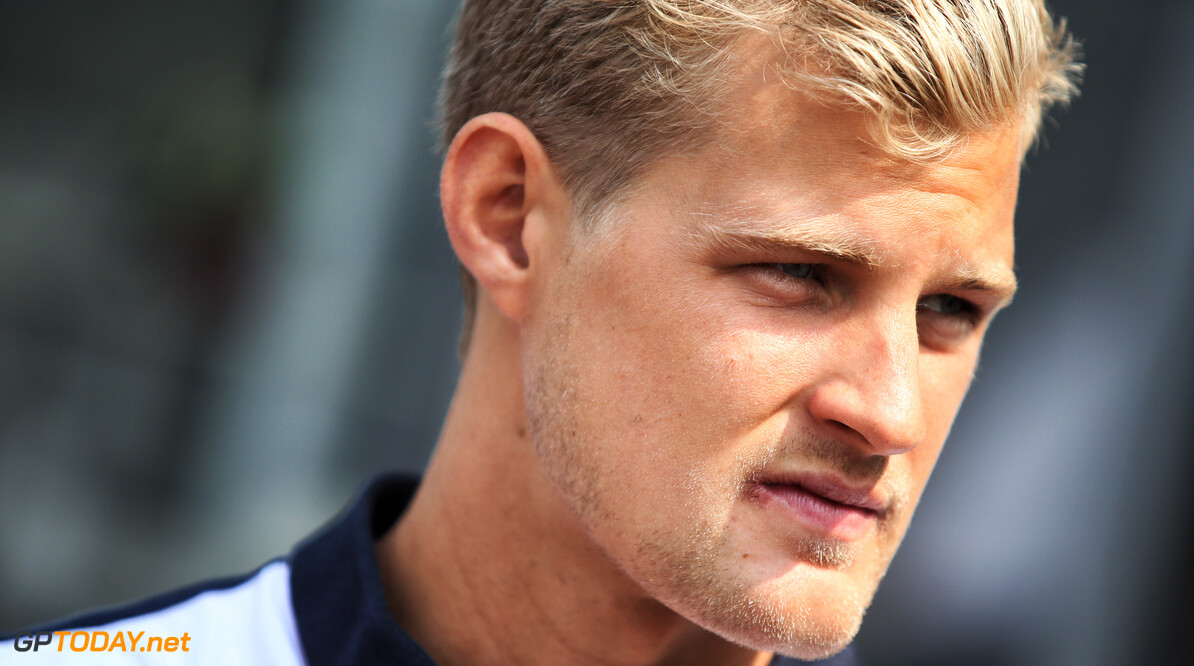 Marcus Ericsson says that strong results are vital for him to ensure he has a seat at Sauber for 2019. The Swede's future is uncertain, as is Sauber's driver line-up for next season.

Sauber joined the Hinwil-based squad in 2015 but failed to score points in the 2016 and 2017 seasons. This year, the team has produced an improved package in alliance with Alfa Romeo, which has seen him make four top ten appearances in the 13 rounds so far.

Ferrari's junior Antonio Giovinazzi has been linked with a seat at the team for 2019, while Charles Leclerc could stay or move to Haas or Ferrari. Despite having financial backing, Ericsson says that his future will be decided through good results, making the second half of the season vital for securing his future.

“So I need to continue that and continue that form because it’s going to be critical for me getting a contract for next year. Now the team is getting better and better and I know the competition for the seats is a lot higher than it’s been for the last two or three seasons here.

“Now it’s a very competitive environment here and I know there are a lot of drivers interested. So I need to continue to score points and make good performances,” Ericsson added.

Although he is a rookie, Leclerc has out-performed Ericsson this year in terms of both qualifying and race results. Ericsson admits that the Monegasque driver has been getting the better of him, but believes he swung things in his favour at Spa last weekend.

"I’m a second half of the year type of guy!” he said. “For some reason I’m always strong in the second half, but I had a good summer break and I’ve been analysing the first half.

“I tried to go to Spa with a bit of a different approach, trying to focus even more on myself and sort of feel the car more and I’ve been really focusing on that and my feeling when I’m driving. It felt like all weekend I was more comfortable in the car than I have been for a long time.

“All weekend I’ve been really strong, I’ve been really on the pace both on Friday and even on Saturday in qualifying. Also I think me and Charles were very closely matched. That’s the objective for me, to take the fight to him, and I think I did a good job there. I need to continue that in Monza.”