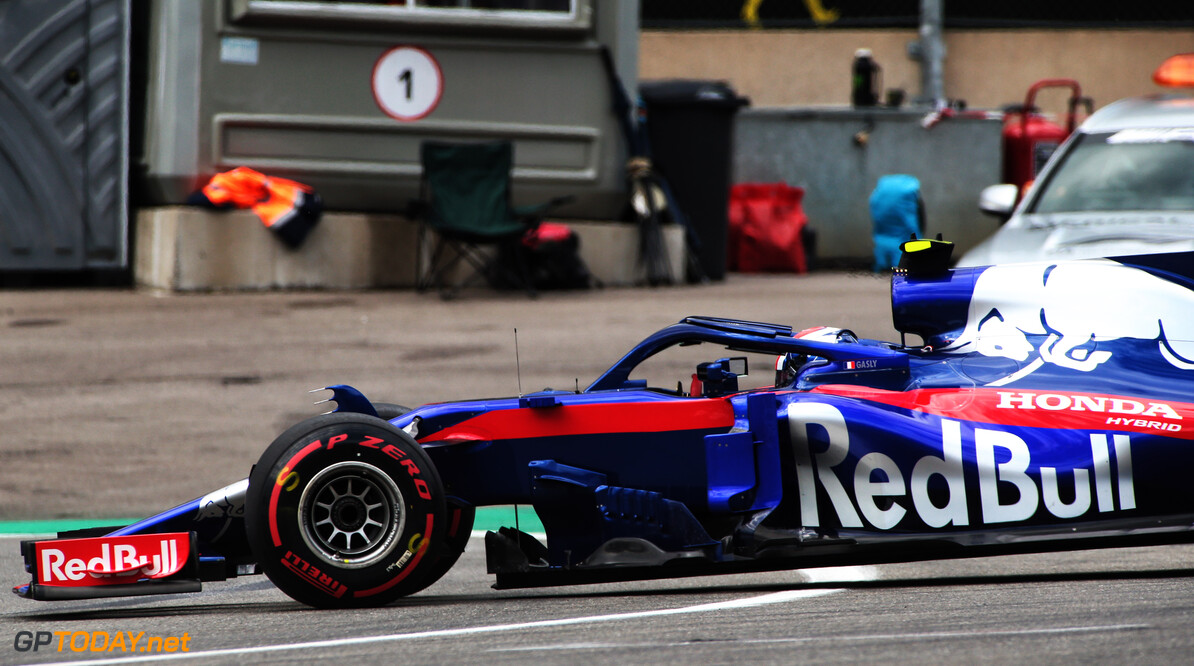 Pierre Gasly says that Toro Rosso has a good opportunity to score points at Monza following its top-ten finish at Spa-Francorchamps. The Red Bull junior squad was expecting to struggle at the power dependent track as its Honda engine is still down on power compared to its rivals.

However, Gasly raced inside the points for the duration of the race, holding off the Ferrari powered Sauber of Marcus Ericsson. Ericsson too was involved in a battle with the second Toro Rosso of Brendon Hartley, who managed to overtake him on the Kemmel Straight.

Despite Monza being much more power sensitive than Spa, Gasly is still confident that he can fight for points again: “I got to Italy at the start of the week, visiting the Toro Rosso factory and I can’t wait to arrive in Monza, even if it is likely to be a complicated weekend for us.

"Spa was also meant to be a difficult weekend, but by fighting hard we managed to make the most of every opportunity to finish in the points again. I have good memories of the Monza track as I was on pole for my last two races there, even if it’s going to be a whole new challenge this year in a Formula 1 car."

Gasly has picked up 28 points so far this year and currently sits in 13th place in the championship standings. He confirmed that Toro Rosso will be running with a low-drag set up this weekend, which will make the car slide around a lot. However, it will increase its top speed down the straights.

"We will have a low downforce aero package compared to normal and that means we will be sliding a bit more, which is fine, as the key at Monza is to be fast down the straights," the Frenchman said. "You spend almost 80% of the lap flat out so it’s important not to lose speed through the chicanes, which means doing a good job of riding the kerbs and then having good traction out of the corners.

"I’m looking forward to our last race of the year in Europe and hope we can go well at what is the home race for our team, with so many of them coming from the factory to the circuit to support us over the weekend,” he added.