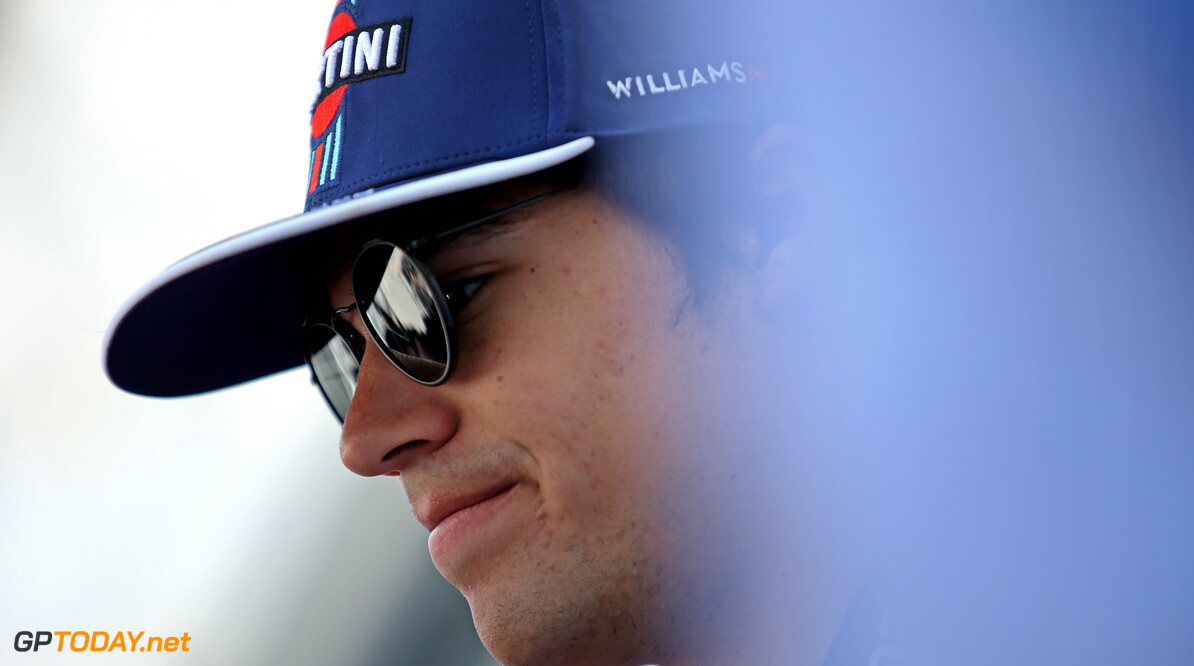 Lance Stroll has played down comments made by Felipe Massa about the struggling Williams team. Last year, the pair were teamed together at the once-great British outfit, but Williams replaced veteran Massa in favour of another 'pay driver' rookie Sergey Sirotkin for 2018.

Massa suggested in the media earlier this week that Williams chose finances over performance. "First of all, Felipe is not here. He's gone, he's retired," Stroll is quoted by Brazil's Globo in Baku. "And the last time I looked back then (in 2017) I was using myself as a reference, not Felipe. I look back to where I was last year when the car was better," the Canadian added. "In China I was in Q3. And in other races, many races, I was scoring points. It's not like I can no longer do that. The problem now is that when we have a really good race, we're 14th or 13th. That's how I see it," Stroll said.

Stroll's new teammate Sirotkin said Williams has identified its problems and will now set about fixing them. "We hope that with new updates, the machine will start working with the schedule that we have within 15 weeks," the Russian told Match TV. (GMM)