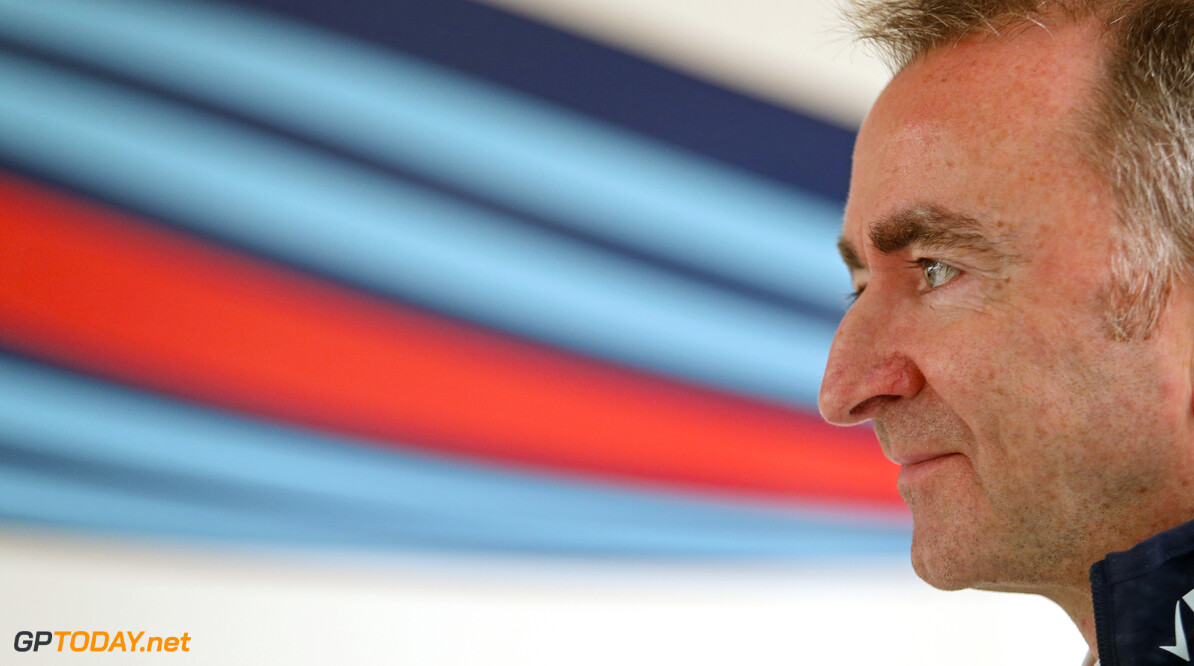 Williams' chief technical officer Paddy Lowe is expecting a lot of tension around the first qualifying session of the season. This weekend, Albert Park hosts the Australian Grand Prix which opens the 2018 Formula 1 season.

But before the race on Sunday kicks off, the field must qualify on the Saturday, and Lowe thinks there will be a state of nerves heading into the session: "We are all very excited to go back to Melbourne for the first race of the season.

"There are lots of new things this season with a new car, driver line-up, people, regulations and a range of new tyre compounds which I’m sure will make events interesting.Importantly, there is always a state of tension around where everyone will end up pace-wise with the first qualifying session being the most interesting hour of the F1 season, where we get the first exam results following our year-long build-up to put together the FW41"

Williams caused headlines over the winter, when it signed up Sergey Sirotkin as Felipe Massa's replacement. The Russian was picked over a resurging Robert Kubica, who takes on the role of test and development driver this year. Lowe says that the Grove team is excited to see its new line-up out on the track.

"We are excited to see Lance and Sergey in their first race as teammates, and it looks like there will be some close competition as all the teams appear to have done a fantastic job over the winter. And whilst that might make things difficult for the teams, it is great for the fans, so above all else, we hope to put on a great show for everyone in Australia."