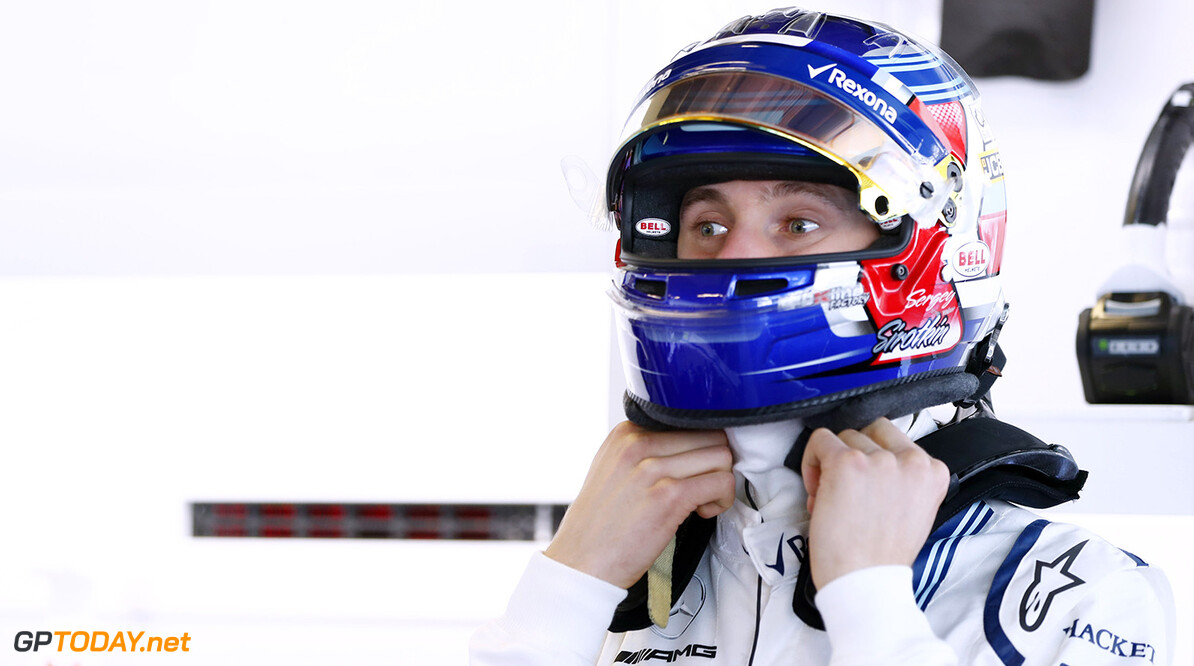 Boris Rotenberg, co-founder of SMP Racing, insists that Sergey Sirotkin was chosen by Williams due to his abilities. Sirotkin will make his F1 debut later this year in Australia, as the Russian driver has been hired as Felipe Massa's replacement.

Sirotkin found himself in contention for a seat with the Grove-based team when he was scheduled in for a post-season test at Abu Dhabi. While it is no secret that the 22-year-old will bring Williams plenty of sponsor money, Rotenberg has stated that Sirotkin was chosen due to his abilities in the car.

"Money is always an important part of motorsport, it's an expensive sport," he said. "But here it's not a money principle. It's Sergey, who's proven he can work with the car. He can be as fast as the team's regular drivers. He can work with the machinery, the engineers, and establish a great relationship with the team. That's why Williams chose him. Because in Abu Dhabi he did the best he could and surprised everybody."

Sirotkin was one of many contendors for the seat, as Paul di Resta, Pascal Wehrlein, Daniil Kvyat and Robert Kubica were eyeing the drive. Speaking about Sirotkin's sponsorship money, Rotenberg said it will aid Williams' technical growth: "We're investing money, but we're investing it in technology, in the new car, that we'll see in February and going forward."

SMP Racing chief executive Dmitry Samorukov added: "The monetary part will be directed at the development of technologies, for the car to go faster. To be even more precise: we know that the financial cooperation with Williams will go towards improving the car. Whatever the money is, it will go towards making the car more competitive."