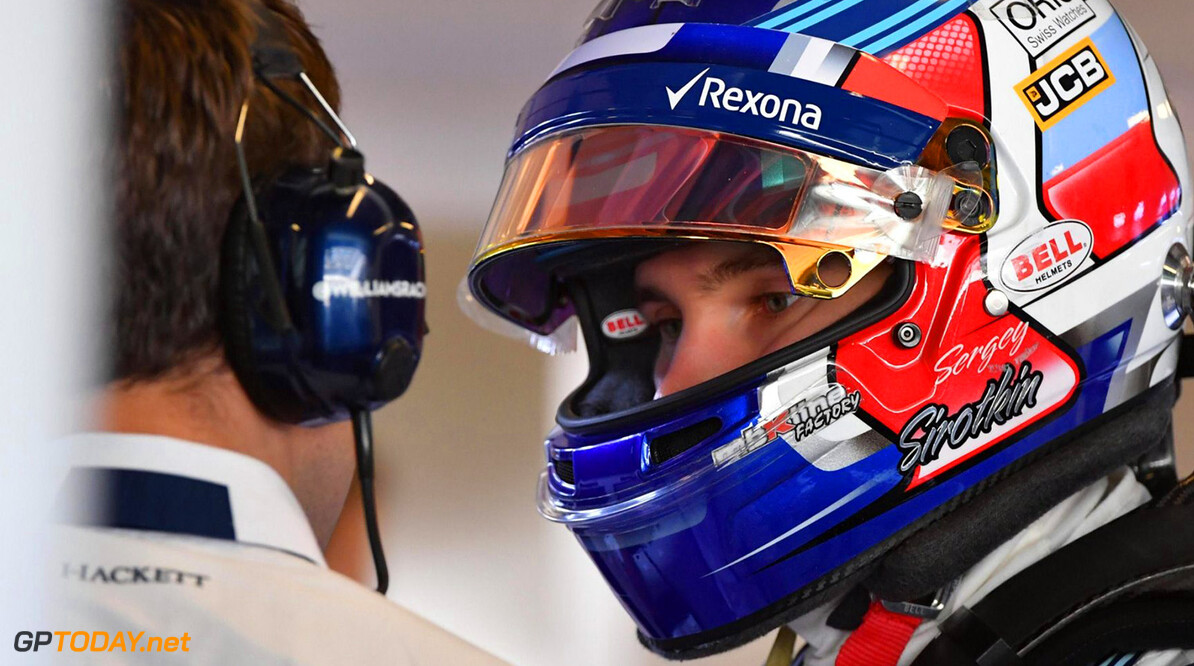 Sergey Sirotkin's father says the young Russian secured the Williams seat because he was "stronger" than Robert Kubica. Many Williams, F1 and Kubica fans are disappointed and angry that the British team signed the heavily backed Sirotkin over Pole Kubica, whose F1 career was halted seven years ago due to injury.

But Sirotkin's father Oleg told Tass news agency: "Sergey proved to be stronger than Kubica in testing, both in qualifying and racing mode. Sergey was also tested on the simulator where he demonstrated very good knowledge. He gives feedback above the level of other young drivers before him," Sirotkin snr added.

Williams finished fifth overall last year, but some question whether 2018 drivers Lance Stroll and Sirotkin - with a combined age of 41 - can do equally well. Sirotkin's father Oleg continued: "The task is to keep the team's fifth position, because the situation is now more complicated."

"McLaren is going to Renault engines and they have always produced one of the best chassis. Renault has been preparing its car for this season for about two years, so they will also be faster, so the competitors will be Force India, Renault and McLaren," he said. "I think Williams has good potential for growth," said Sirotkin snr. "Yes, they have young drivers now, but in a year or two they will be even stronger." (GMM)