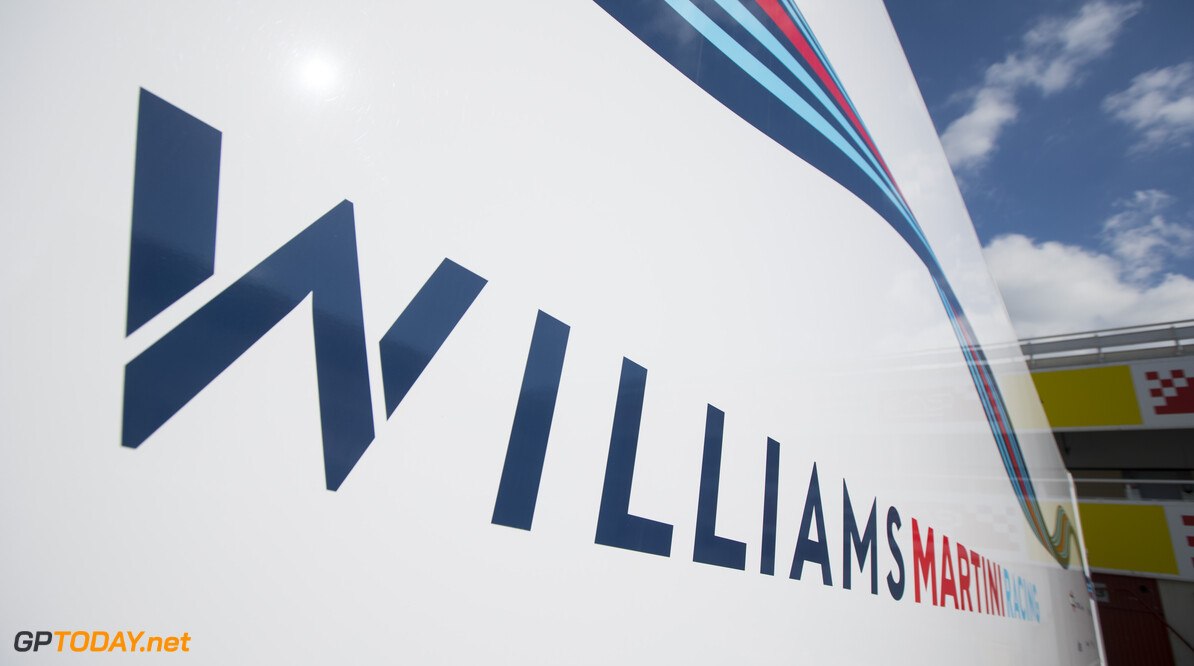 Williams has confirmed that it will not announce its 2018 driver line-up until January. The Grove-based team is searching for Felipe Massa's replacement, with Sergey Sirotkin and Robert Kubica appearing to be the two contenders.

Kubica has been targeting an F1 comeback since his life-threatening rally accident in 2011. After dropping out of contention with Renault earlier this year, the Pole focused on the Williams drive, testing the car at the post-season Abu Dhabi test.

However following that test, it emerged that Sirotkin, who also took part in the test, was the leading candidate for the drive. Williams has claimed that its line-up decision will be based purely on performance, despite Massa stating the team were looking at the financial aspect.

It is rumoured that Sirotkin is offering a great deal more money than Kubica, and reported that based on the tests, Sirotkin out-performed the 2008 Canadian Grand Prix winner. Over the last few days, Sirotkin's contract has supposedly come close to being finalised, with only minor details needing to be ironed out.