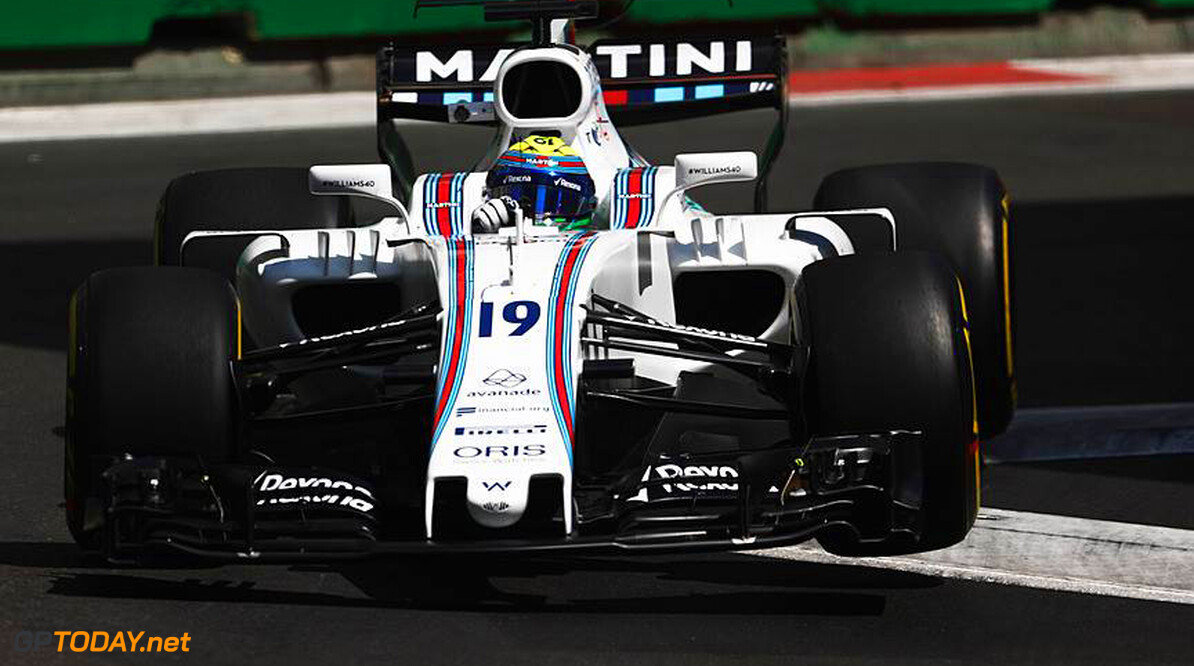 Williams chief technical officer Paddy Lowe has stated that Felipe Massa should have emerged victorious at this year's Azerbaijan Grand Prix. The Brazilian suffered from issues with his damper system which saw him retire from the race.

Daniel Ricciardo would eventually win the hectic Grand Prix, but Lowe believes that without his car troubles, it would have been Massa on the top step in Baku. While several drivers (including the Force India duo) claim they could have won, Lowe says analysis show Massa was in the prime position.

Front-runners Lewis Hamilton and Sebastian Vettel both were forced to make unscheduled trips to the pitlane for a headrest change and 10 second time penalty respectively. Lowe revealed that he feels "gutted" the team denied him a victory in his final year in the sport.

"After Baku, which was a pretty eventful race, there were a lot of people that came up to me afterwards and said we could've won that race if only," Lowe told Autosport. "I analysed it and I don't actually agree with most, but I definitely agreed with the Felipe scenario.

"If only we hadn't let him down with a car failure, he absolutely would've won that race. It's such a shame that in his final year, we denied him that victory. Everybody's gutted about that, but that's the story of motorsport sometimes."

The veteran raced in F1 for the last time at Abu Dhabi last month, bringing an end to a lengthy career. Lowe labelled Massa as a "fantastic" guy and praised him for the help he gave to Lance Stroll, his rookie teammate in 2017.

"He's a fantastic guy. There's nobody in the paddock that isn't a friend of Felipe and he's great fun to work with because he's always happy and that's not actually the case with all drivers.  He's been a tremendous support to Lance, and giving him a lot of guidance along the way, which is to really be admired and respected. That's the kind of driver he is."