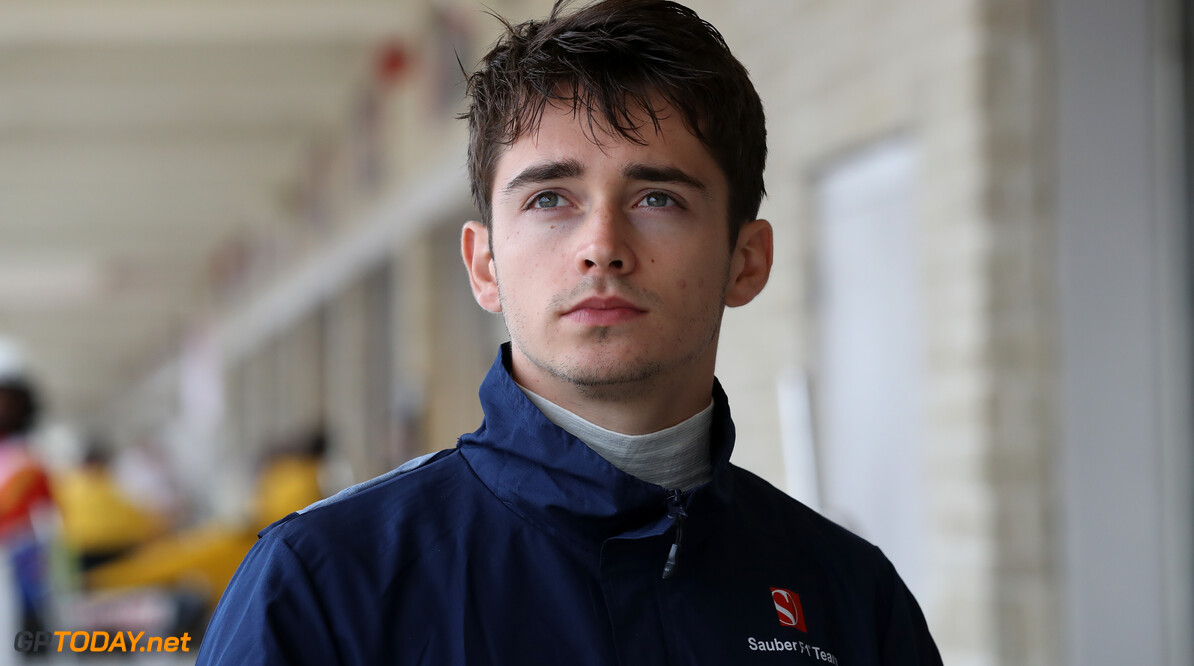 Charles Leclerc admits it was "difficult" to keep F1's worst kept secret in the second half of the 2017 season. Most F1 insiders suspected the Monaco-born 20-year-old would make his debut in 2018, and it was finally made public along with Sauber's Alfa Romeo deal a few days ago.

Asked how hard it was to keep it all secret, Leclerc admitted to Blick newspaper: "It was pretty difficult! Of course, I heard all of the rumours too, but it was also stressful because nothing was official. I really didn't know for sure until the last day of testing in Abu Dhabi," he said.

Sauber was F1's slowest team in 2017, but Ferrari junior driver Leclerc says he is confident for next year. "I'm really looking forward to the first race and also that I am involved in the return of Alfa Romeo. Everyone with a passion for F1 knows that Alfa has set some milestones in the sport," he said.

There is some debate about who the 'number 1' at Sauber will be next year: Leclerc with his Ferrari links, or Marcus Ericsson, who is closely tied to the team's owners. Asked about that, Leclerc said: "I will just focus on myself and my job. We get the new Ferrari engine, which will be a big step forward. Hopefully it's the same for the car. Then I hope we can play a role in the season." (GMM)